Former Indian cricketer VVS Laxman has recently taken a trip down the memory lane and recalled his 'fun times' by posting an adorable throwback picture of him along with some of his former teammates. 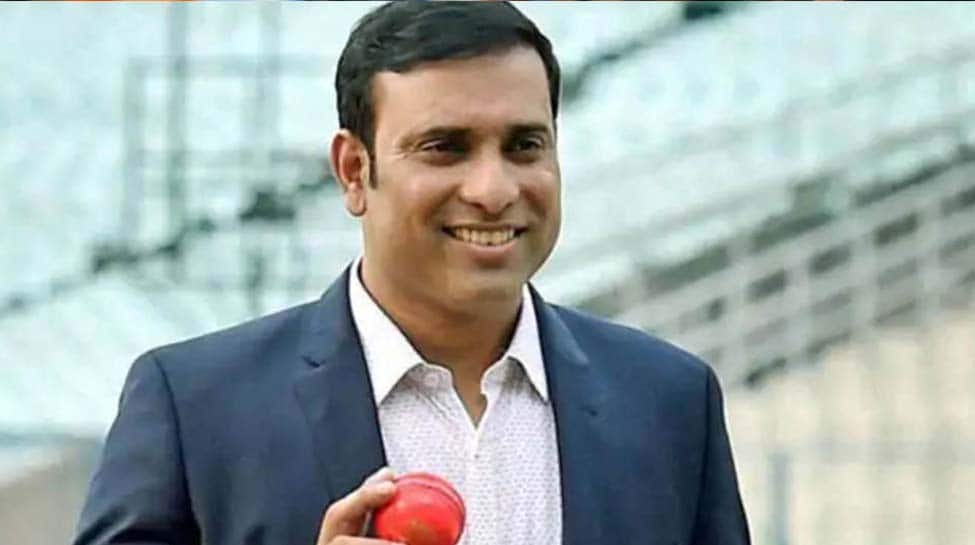 Former Indian cricketer VVS Laxman has recently taken a trip down the memory lane and recalled his 'fun times' with former Indian teammates by posting an adorable throwback picture on social media.

The 45-year-old took to his official Twitter handle and shared the photo in which Laxman could be seen striking a pose along with former Indian opener Virender Sehwag, all-rounder Yuvraj Singh and batsman Parthiv Patel.

By looking at the post, it seems the picture was supposedly taken during one of the team's overseas tours as the cricketers looked to take a break by paying visit to a snowy mountain for an outing.

Laxman, who made his international debut during a Test series against South Africa in 1996, has appeared in a total of 134 matches for India in the longest format of the game, amassing 8,781 runs. He also featured in 86 ODIs for the national side scoring 2,338 runs.

The former Indian batsman has also appeared in 20 matches for Deccan Chargers in the Indian Premier League (IPL) and notched up 282 in it.

Padma Shri awardee Laxman, who surprisingly announced his retirement from cricket in 2012, subsequently became a TV commentator and is still serving as the mentor of IPL franchise Sunrisers Hyderabad.