The two sides are slated to play the three-match Test series and as many T20 Internationals, beginning July 5 at the Old Trafford Cricket Stadium in Manchester. 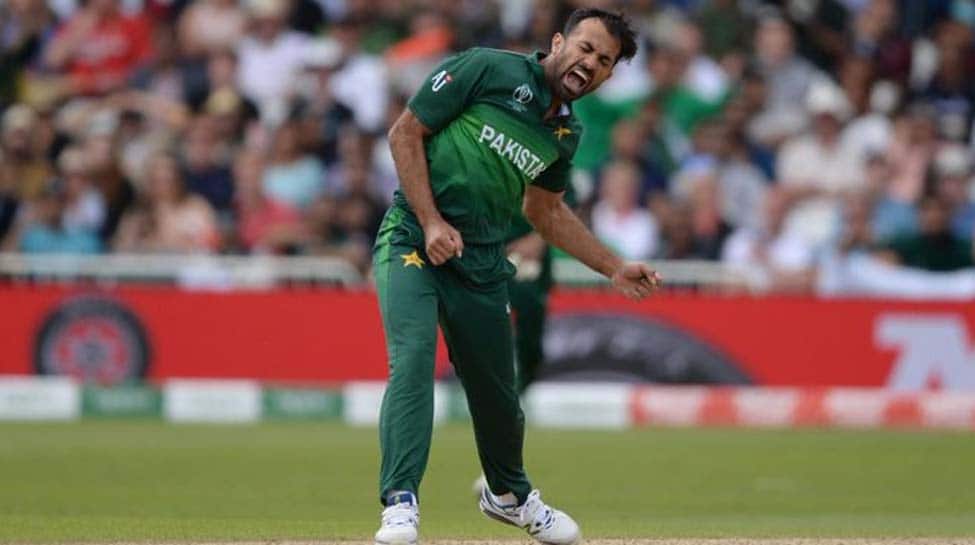 Pakistan fast bowler Wahab Riaz, who bid adieu to the longest format of the game last year, is all set to make a return for the national Test side after being named in the shortlisted squad of 20 members for the upcoming series against England.

The two sides are slated to play the three-match Test series and as many T20 Internationals, beginning July 5 at the Old Trafford Cricket Stadium in Manchester.The series will also mark the return of international cricket for Pakistan since the cricket was distrupted in March due to coronavirus pandemic.

Last month, Riaz had expressed his desire to make a return to red-ball cricket for Pakistan. The 35-year-old last featured for his national side during a Test match against Australia in October 2018.

Uncapped spinner Imran Khan Jr. and all-rounder Kashif Bhatti have also received nods in the shortlisted squad for their tour of United Kingdom.

Pacer Mohammad Amir, who was also called up to join the Pakistan squad for their camp in the United Kingdom, has been left out for the upcoming Test series.

The shortlisted Pakistan squad is as follows: