‘Was told am not the right skin colour’: Usman Khawaja reveals racism in Australian cricket

Khawaja made shocking revelations about facing racism in Australia after he shifted from Pakistan in the early 1990s. 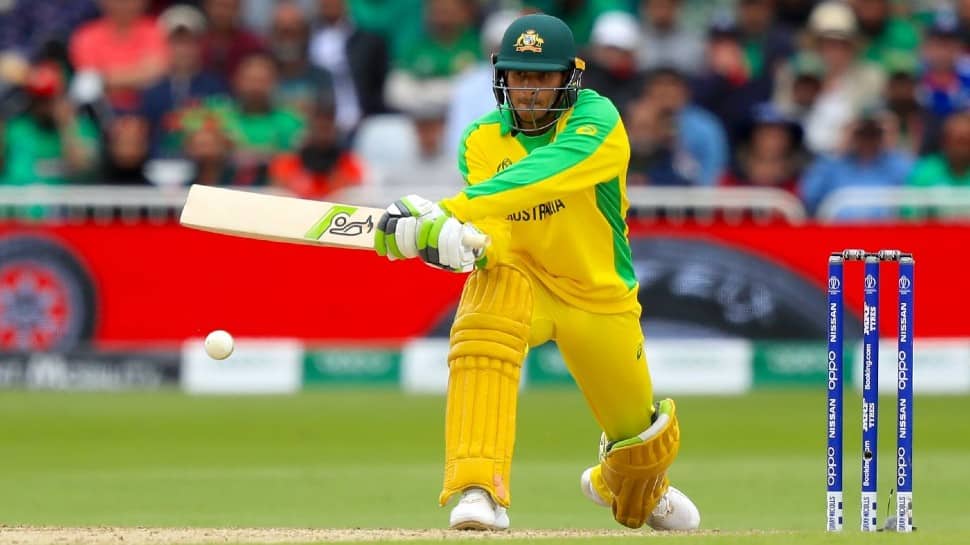 Top-order batsman Usman Khawaja is working with Cricket Australia to ensure more South Asian representation in his adopted country’s cricketing ecosystem, about a decade after becoming the first Muslim cricketer to wear the coveted baggy green following a brush with racism. Khawaja, who made his international debut at the Sydney Cricket Ground in 2011, revealed that he was never supported by the local residents because of his skin colour, adding that he was discouraged from playing cricket in the first place.

The 34-year-old made shocking revelations about facing racism in his adopted country after he shifted to Australia from Pakistan in the early 1990s.

“When I was younger in Australia, the amount of time I got told I was never going to play for Australia, I’m not the right skin colour was immense. I’d get told I don’t fit the team, and they wouldn’t pick me. That was the mentality, but now it’s starting to shift,” Khawaja told ESPNCricinfo.

The top-order batter became the first Muslim and the first player of Pakistani descent to represent Australia. Khawaja has often spoken about the challenges he has faced in his quest to play top-level cricket in Australia.

“When I started being more involved in cricket, people with subcontinent heritage in Australia came up to me and said, “we’re so happy to see you at the top. Seeing someone like you, we feel we’ve got a part in the Australian team, and we support the Australian team. We didn’t do it before, and we do it now,” said Khawaja.

Khawaja has often spoken about the challenges he has faced in his quest to play top-level cricket in Australia. He was born in Islamabad before moving to Australia with his family when he was five. “It is a lot better now,” Khawaja said.

“I see a lot more cricketers coming up through state levels in Australia in particular that are from subcontinent backgrounds, which we really did not see when I came up, even when I played."