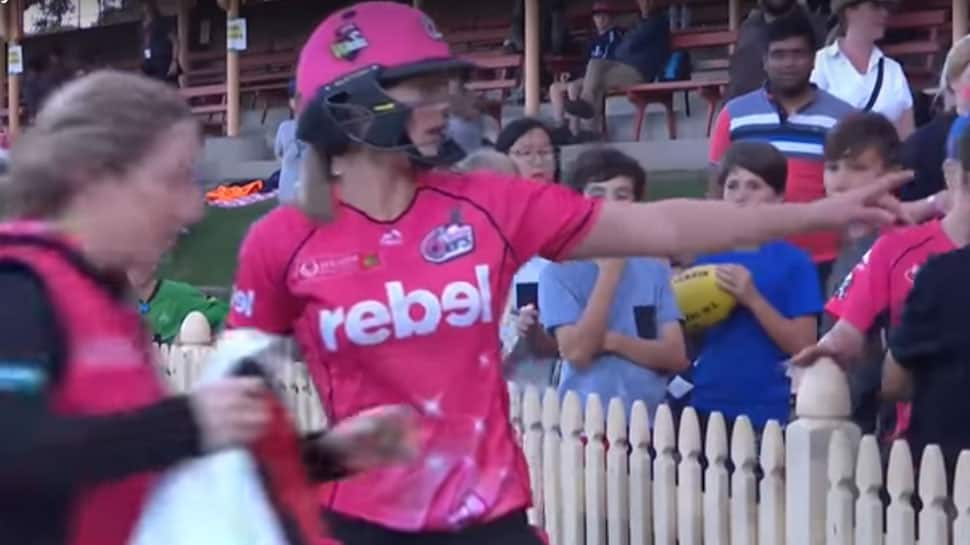 New Delhi: Aussie supergirl Ellyse Perry showed her class by stopping Sydney Sixers' their Women's Big Bash League match against Melbourne Stars in Sydney to help an injured cricket fan, who was hit by one of her sixes on Saturday.

It happened off the third ball of the Sixers' innings with Perry approaching a well deserved hundred, batting first. On 70, Perry hit the first two balls of the last over bowled by Kristen Beams for fours, then lifted the third one cow corner for a six.

The ball, however, ended up hitting a young boy, who's believed to be no older than 10, in the park. Seeing frantic fans gathering, Perry ran all the way across the field to check the boy.

The boy got initial treatment at the scene then was taken to Royal North Shore Hospital for further observation.

They won the match 86 runs.