MS Dhoni has not played in Chennai since 2019 as the 2020 edition of IPL was held in the UAE and CSK played matches in the first phase of the tournament earlier this year in Mumbai before it was suspended due to a breach in the bio-bubble. 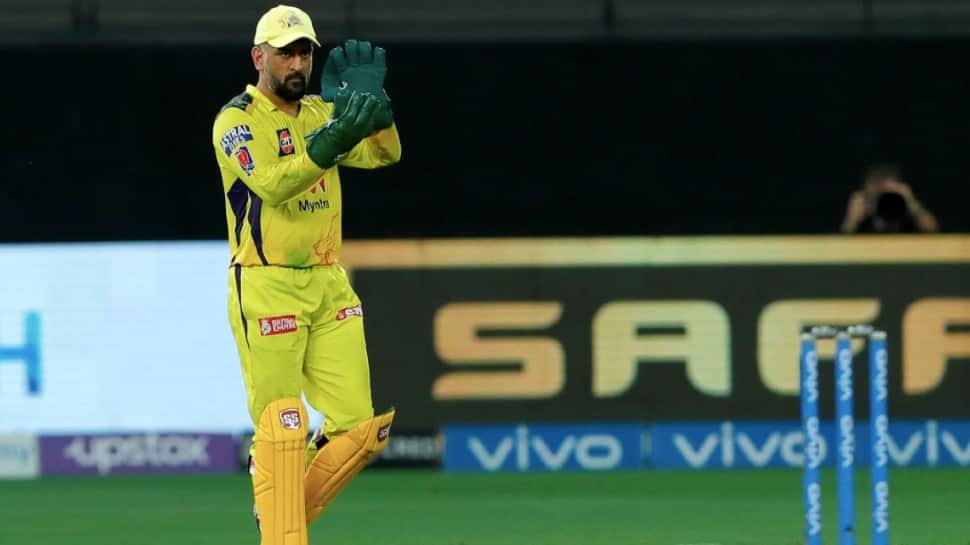 Chennai Super Kings skipper MS Dhoni dropped a big hint on Tuesday (October 5) that he’s still not done with the Indian Premier League (IPL) yet. ‘Thala’ Dhoni made it clear that he intended to retire in front of Chennai fans in Chepauk by playing his farewell IPL game there.

The former Indian skipper’s announcement came as major relief to his fans, who were still unsure whether the 40-year-old will continue to play beyond IPL 2021. CSK, meanwhile, have already booked their berth in the IPL 2021 playoffs, which will begin on Sunday (October 10).

“You will still get that opportunity to bid me farewell. Hopefully, you will come to see me in Chennai where I will play my last game and I can meet all my fans,” Dhoni told his fans in a virtual interaction conducted to celebrate 75th anniversary of India Cements. The news spread like wildfire as the wicketkeeper’s fans were delighted with the video going viral on social media.

In IPL 2021, Dhoni’s stats show that he has been struggling for form. The 40-year-old has scored 84 runs in his first 13 outings with his average and strike rate being less than 15 and 100 respectively.

The CSK wicketkeeper-batsman also opened up on why he chose India’s landmark date, which is August 15, to call it quits from international cricket in 2020. In this regard, he stated, “It can't be a better day than that, 15th of August.”

If sources are to be believed then CSK will be retaining three players – skipper Dhoni, all-rounder Ravindra Jadeja and prolific opener Ruturaj Gaikwad for the next auctions.

The iconic former India captain has not played in Chennai since 2019 as the 2020 edition of IPL was held in the UAE and CSK played matches in the first phase of the tournament earlier this year in Mumbai before it was suspended due to a breach in the bio-bubble.

To a question if he would be seen in Bollywood after retirement, he said acting was not easy and he would stick to cricket.

Dhoni said he is not looking at Bollywood as a post-retirement stint as he believes acting is not an easy skill and he will stick to cricket. “You know Bollywood is not really my cup of tea. As far as advertisements are concerned, I am happy to do them. When it comes to movies, I feel it’s a very tough profession and very difficult to manage.

“I would let the film stars do it because they are really good at it. I will stick to cricket. The closest I can come to acting is advertisements and nothing more than that,” Dhoni, who is also Vice-President (Marketing) of India Cements, added.