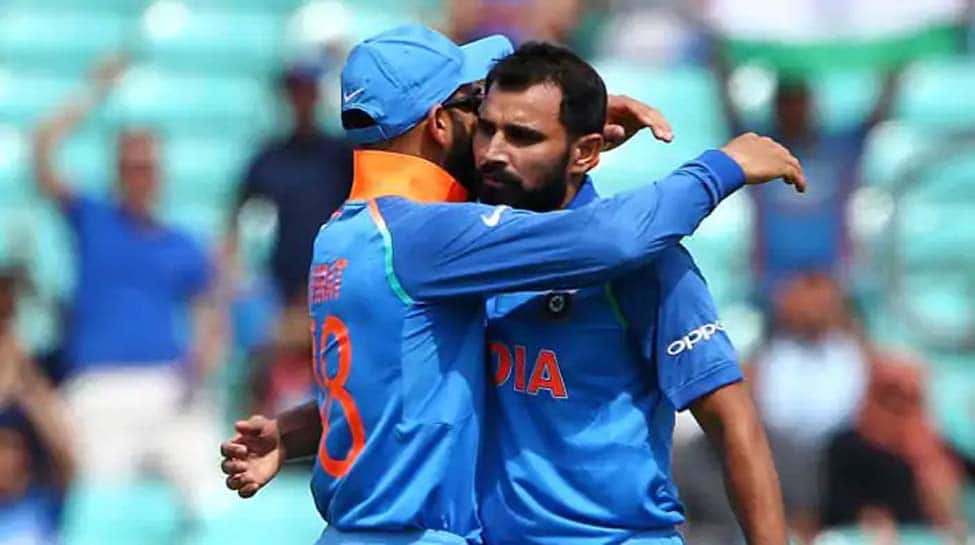 After launching a series of engaging shows in the last couple of months, ESPNcricinfo brings its first Hindi language chat show called ‘Cricketbaazi. As the name suggests, the show is all about catching up with some of the top names from the world of cricket and discussing their journey through various obstacles and finally, their triumph over everything to succeed. All this, while keeping the style of the conversation relaxed and entertaining.

As the host of the show, Deep Dasgupta, former Indian wicket-keeper, and now a renowned commentator will lend his trademark wit and humour to the show while trying to unravel more about these cricket stars.

The first guest on the show is Mohammed Shami. The show goes on air from June 19. In a recently released promotional video of the show, Shami can be seen narrating Indian captain Virat Kohli's dilemma to pick the two opening bowlers in every game.

Shami says: "All three of us -- Ishant (Sharma), (Jasprit) Bumrah, and I want to bowl with a new ball. When we are not able to choose, we approach Virat to decide. But he throws the ball back in our court saying whatever you all decide is fine by me."

This promotional video gives the flavour of the show and how it aims to explores the fun side of cricket.

The chat-based format of the show will also give fans a sneak peek into the daily life of their idols as they talk about the current lockdown, its impact, their training regime as well as their career, ups & downs, their favourite knocks, on and off-field camaraderie, lesser-known trivia and more.