We learned from our mistakes in Wellington T20I against New Zealand: Rohit Sharma

The stand-in captain led from the front, scoring 50 off 29 balls to ensure a seven-wicket win for India, their first in a T20I on New Zealand soil. 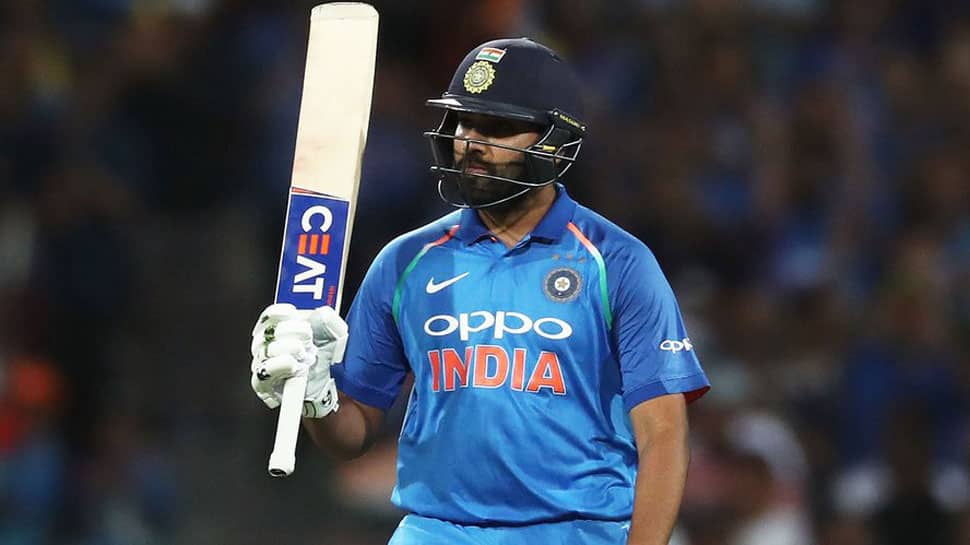 India on Friday bounced back with a clinical performance in the second T20 International of the three-match series against New Zealand and stand-in skipper Rohit Sharma said that it was a result of quickly learning from their mistakes.

India suffered their biggest ever defeat in T20Is in terms of runs at Wellington on Wednesday but the visitors went to the second game with the same team.

The stand-in captain led from the front, scoring 50 off 29 balls to ensure a seven-wicket win for India, their first in a T20I on New Zealand soil.

"Very pleased to see how we bowled, and we were quite clinical with the bat as well. We have quality in our side, but we executed our plans better today, after learning from our mistakes," said Rohit at the post-match presentation.

"It's important to understand the mistakes that we made - it's been a long tour for everyone. So we didn't want to put a lot of pressure on the boys, just go in there with a clear mind," he added.

The series decider will be played at Seddon Park in Hamilton on Sunday.

"It's going to be a cracker of a game in the 3rd T20I, but nothing to take away from New Zealand, they're still a quality side," said Rohit, who be

New Zealand posted 158 for the loss of eight wickets and skipper Kane Williamson felt his team could have done better with the bat.

"It was slightly more tricky to bat (here), but 20 more runs at the death would have been better. It wasn't a 180-200 wicket for sure, but the opening partnership from India just took it away," said Williamson.

"It's important that as a side we are aware of the good bits we have done and put that into practice every time we come out to bat. Today it wasn't our day to be honest," he signed off.

En route to his 50-run knock, Sharma surpassed New Zealand batsman Martin Guptill to top the run-scoring charts in the shortest format of the game.

With four centuries and 16 half-centuries to his kitty, the Indian opener has amassed a total of 2,288 runs from 92 matches he has played so far in contrast to Guptill, who has scored 2,272 runs at an excellent average of 33.91 in 76 matches.