We will cover all bases: Virat Kohli assures RCB fans

In a video tweeted by RCB, Kohli assured fans that the franchise is going to cover all bases and build a strong team for the 2020 season. 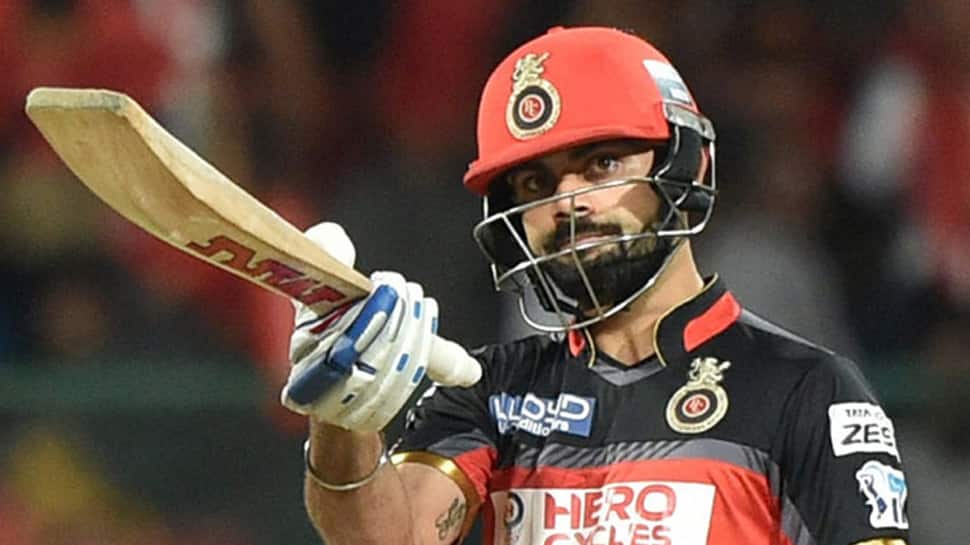 In a video tweeted by RCB, Kohli assured fans that the franchise is going to cover all bases and build a strong team for the 2020 season.

"As you all know for the upcoming season the auctions coming up as well and I want all of you to rally behind the team, the management group, Mike (Hesson) and Simon (Katich) are doing a tremendous job," he said.

RCB fans have endured a difficult few years since their side finished second in 2016. In the three years since RCB have finished last in the league table twice.

"We've had a few discussions to build a team around, strong core that we already have and we assure you that we going to cover all the bases that are required and build a very strong team to have a really good season in 2020.

"So, as I said get behind the team and your support has always been priceless for us and will be crucial forever and ever till we play the sport. So, thank you very much, and looking forward to the auction. Find out what's going to happen on December 19," he said.

The auction is slated to be held in Kolkata on Thursday, December 19.