ANI reported that Lara has been admitted to Global Hospital in Parel and the hospital would soon release a statement on his health condition. 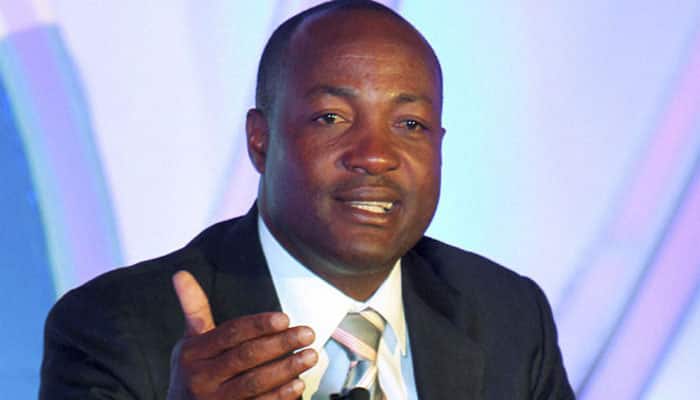 Legandary West Indies batsman Brian Lara was on Tuesday admitted to a hospital in Mumbai after he complained of chest pain. Lara, 50, is currently in India as an expert for a sports network for the ongoing Cricket World Cup in England. ANI reported that Lara has been admitted to Global Hospital in Parel and the hospital would soon release a statement on his health condition.

Lara is widely regarded by many as one of the greatest batsmen in history. He still holds the record for the highest individual score, an unbeaten 501. Lara is the only man to score 400 in a Test match.

Lara had retired from all forms of international cricket in 2007. He last represented West Indies against England on April 21, 2007. The Trinidadian was the highest run scorer in Test cricket before Tendulkar surpassed him.