Simmons had left the bio-secure bubble in Manchester to attend a funeral and has been self-isolating since then in his room on-site. 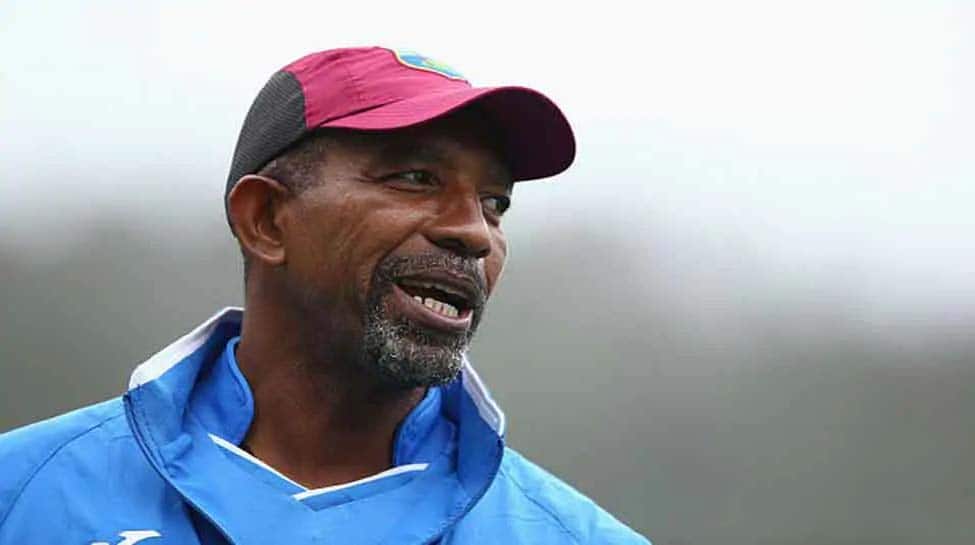 Simmons had left the bio-secure bubble in Manchester to attend a funeral and has been self-isolating since then in his room on-site, ESPNCricinfo reported.

"That doesn`t really disrupt our preparations. We have our jobs to do, we have our preparation to keep going with. We have a very big coaching staff here that are very supportive of each other, so that`s not really a problem for anyone," ESPNCricinfo quoted Joseph as saying.

Joseph would be hoping to make it to the playing XI for the first Test against England, alongside Kemar Roach, Shannon Gabriel and Jason Holder.

"Obviously those three guys have a lot more experience than I do. I`d think more often than not, teams would see me as the weaker link. I think my job is to come in and just back those bowlers up and keep the pressure on," Joseph said.

"I see this tour as an opportunity for me to help the team to get higher up the rankings. Any opportunity I get to play, I`ll take it, and whatever the captain and the team require me to do, I`ll put my best foot forward," he added.

The first Test of the series is slated to commence from July 8.