Cottrell credits this salute celebration to his military background and does this as a mark of respect to the  Jamaica Defence Force. 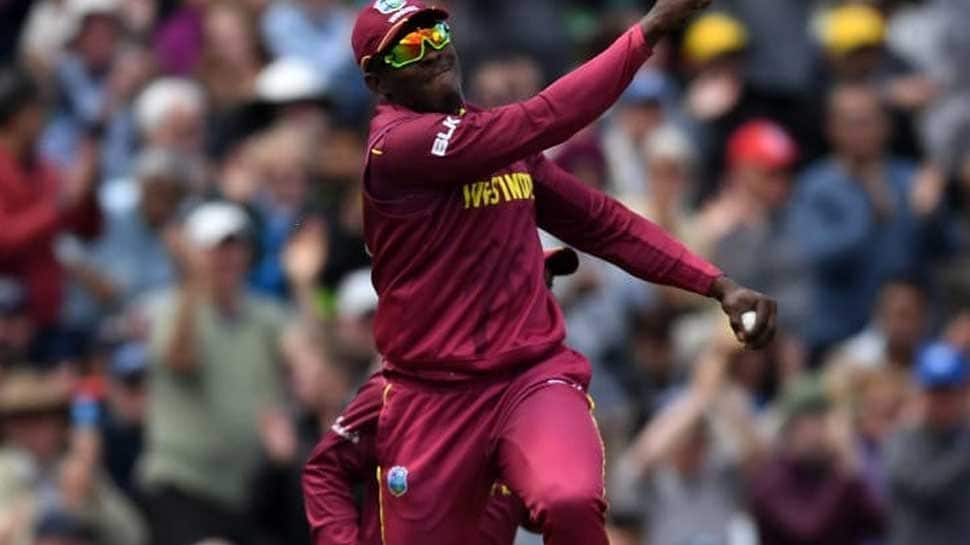 As the West Indies got off to a dream start, the team celebrated with Cottrell' signature ‘salute’.

The West Indies pacers had put in a great performance to dismantle Australia’s top order early after winning the toss and choosing to field first at Trent Bridge in Nottingham.

Australia are in all sorts of trouble!

Russell gets Khawaja courtesy an UNBELIEVABLE catch from Hope, and then Cottrell has the new man Maxwell holing out.

With the Australian top order crumbling, Cottrell marched down the pitch and offered a salute towards the dressing room after each of his wickets.

West Indies pacer had introduced this salute celebration’ against Pakistan during their first World Cup 2019 match. He brought up his celebration after bouncing out Pakistan’s opener Imam-ul-Haq on 2.

Cottrell credits his salute celebration to his military background and does this as a mark of respect to the Jamaica Defence Force.

The West Indies pacer was recently spotted teaching some school kids in Nottingham how to do his salute celebration.