Pakistan have not hosted any international cricket tournaments since the terror attack on the Sri Lankan team bus in Lahore in 2009. 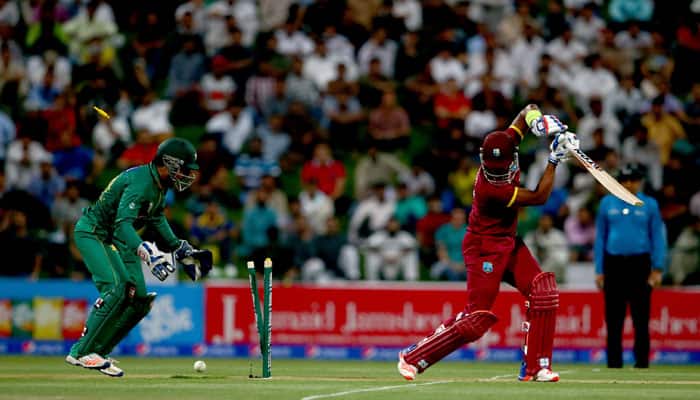 Barbados: The West Indies Cricket Board (WICB) has rejected the proposed tour to Pakistan after the security concerns raised by the Federation of International Cricketers` Associations (FICA).

The decision came in the wake of a report from FICA which termed the risk level in Pakistan "at an extremely elevated state" and emphasized that "an acceptable level of participant security and safety cannot be expected or guaranteed".

Earlier this month, the Pakistan Cricket Board (PCB) had sent a proposal as a precondition in reply to another invitation received from West Indies asking Pakistan to play a T20 series in Florida in United States.

FICA had reportedly given the Caribbean Players` association the latest security advisory from its security consultants, Eastern Star International, who also provides security for various other international cricket boards including the ECB, Cricket Australia, New Zealand Cricket and the ICC.

According to ESPNcricinfo, the two boards, however, would continue to discuss the possibility of two T20 internationals matches slated to be held in Florida on March 19 and 20.

On Wednesday, the WICB announced Pakistan`s seven-week tour of the Caribbean to be held from March to May, featuring two T20Is, three ODIs and three Tests across five venues.

Earlier, West Indies all-rounder Andre Russell became the first high-profile overseas player in the inaugural Pakistan Super League (PSL) to express his desire to play in Pakistan while former West Indies captain Darren Sammy had also said he would also like to travel to Pakistan, subject to security clearance.

Pakistan have not hosted any international cricket tournaments since the terror attack on the Sri Lankan team bus in Lahore in 2009.

1st ODI - Australia vs Pakistan - As it happened...