West Indies fast bowler Ronsford Beaton has been suspended from bowling with immediate effect by Cricket West Indies after an independent assessment found his bowling action to be illegal. 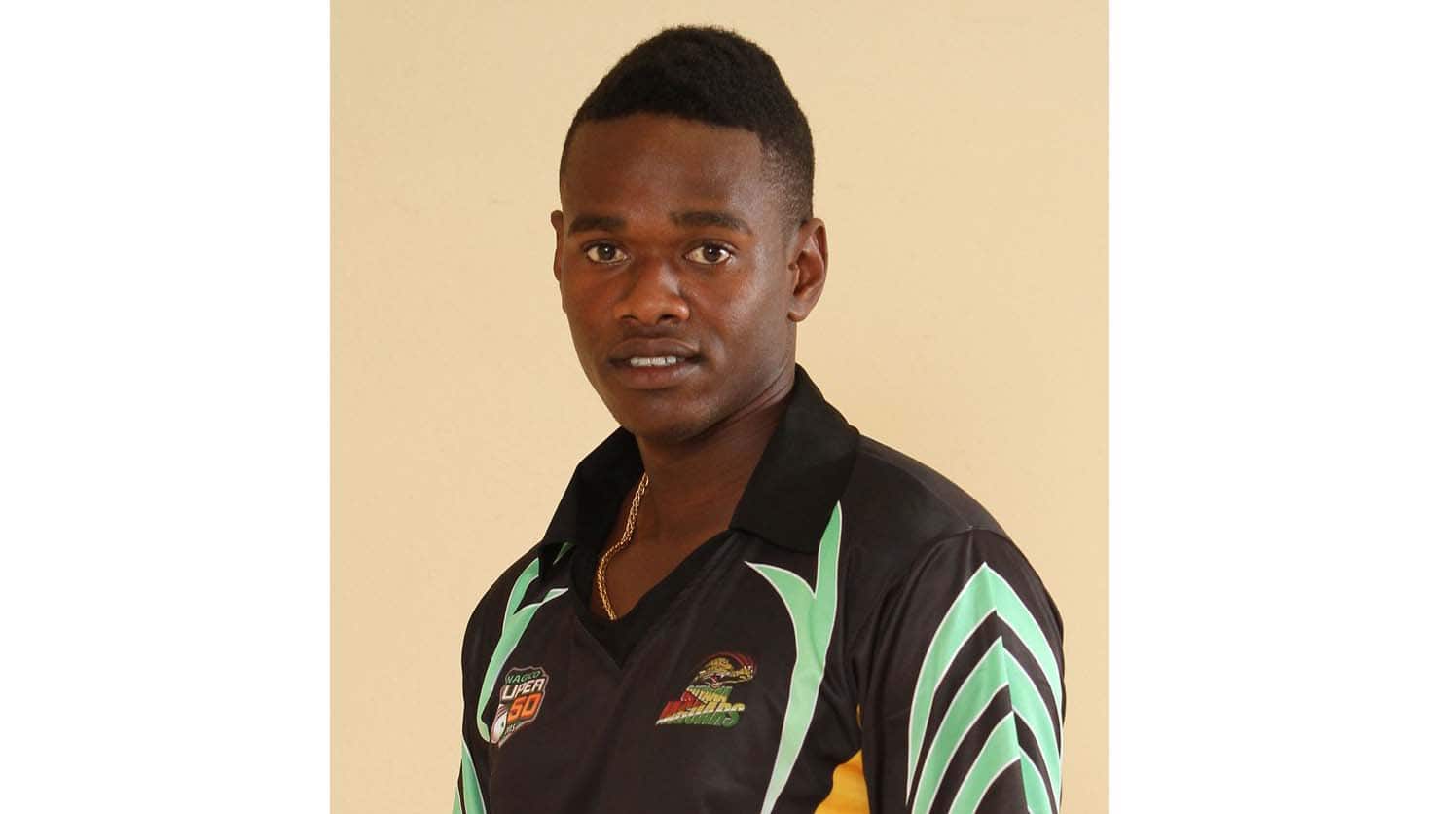 West Indies fast bowler Ronsford Beaton has been suspended from bowling with immediate effect by Cricket West Indies after an independent assessment found his bowling action to be illegal.

The assessment, which took place at the International Cricket Council (ICC)-accredited testing centre at Loughborough University, revealed that Beaton’s deliveries exceeded the 15 degrees level of tolerance permitted under playing regulations.

Beaton was reported for a suspect bowling action during the Jaguars’ clash against the United States in the Super50 Cup domestic tournament clash at the Queen’s Park Oval last Monday.

The 27-year-old’s action was cited by match officials after he finished with the figures of 0-37 in eight overs he bowled during the game, which the Jaguars went on to win by 13 runs.

The suspension will continue to remain in place until Beaton's action is tested and found to be legal, either by an Opinion Report from Loughborough University or by an independent analysis from an accredited testing centre.

He is expected to undergo remedial work supervised by the Jaguars franchise and can apply for a reassessment after modifying his bowling action in accordance with the Regulations, Cricket West Indies press release stated.

Notably, this is not the first time that Beaton has faced suspension over a suspect bowling action. Earlier, the Caribbean player was reported during his second ODI appearance against New Zealand in December 2017 and later suspended after failing an independent assessment of his action.