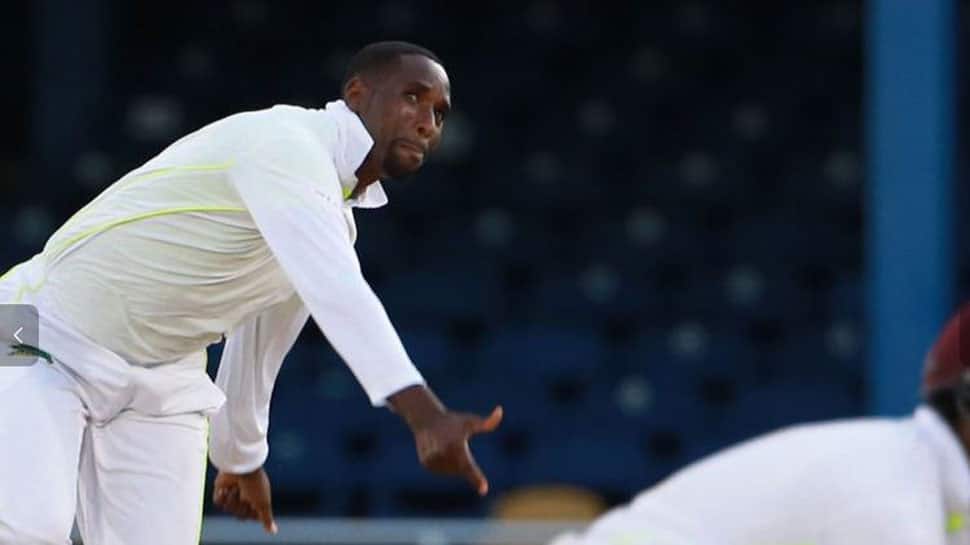 West Indies first-class cricketer Shane Shillingford has been suspended from bowling in regional matches with immediate effect by the Cricket West Indies (CWI) after an independent assessment found his bowling action to be illegal.

The assessment revealed that Shillingford’s deliveries exceeded the 15 degrees level of tolerance permitted under playing regulations.

Shillingford, who plays for Windward Islands Volcanoes in domestic cricket, will remain suspended until such time as his action is found to be legal, either by an opinion report from Loughborough University or by an independent analysis from an accredited testing centre, in accordance with the CWI Regulations for Dealing with Suspected Illegal Bowling Actions.

He is expected to undergo remedial work supervised by the Volcanoes franchise and can apply for a re-assessment after modifying his bowling action in accordance with the Regulations.

Shillingford was reported for a suspect bowling action during the first-round match against Guyana Jaguars in the West Indies Championship, which the Volcanoes lost by 125 runs at the Daren Sammy Cricket Ground in St. Lucia.