Pakistan hosted the West Indies men's team last April in a country that has been largely shunned by international sides due to security concerns after an attack on the Sri Lankan team by gunmen in 2009. 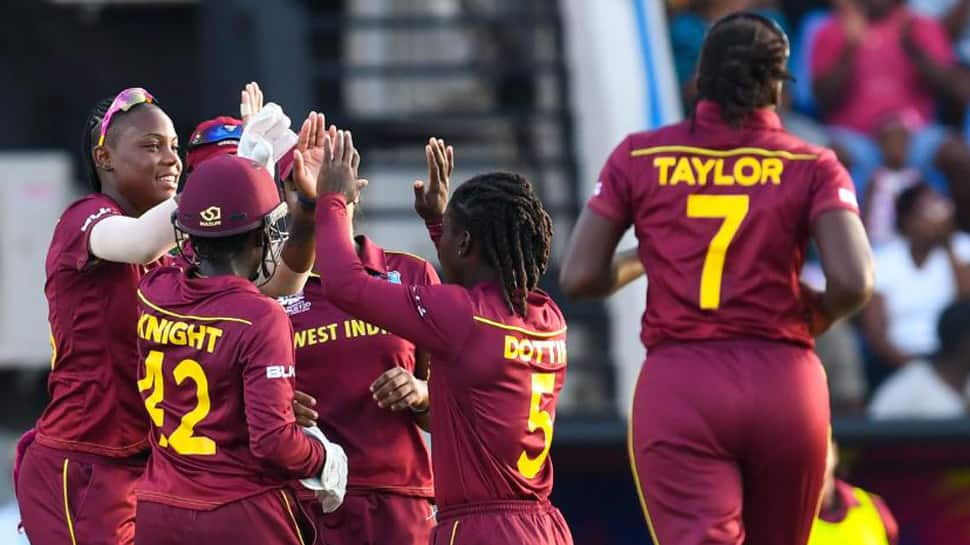 JUST IN: @windieswomen to play three T20Is in Karachi, Pakistan before heading to the UAE for an ICC Women's Championship ODI series. #PAKWvWIW. pic.twitter.com/J9o84ToP6o

Pakistan hosted the West Indies men's team last April in a country that has been largely shunned by international sides due to security concerns after an attack on the Sri Lankan team by gunmen in 2009.

However, the visitors will be without skipper Stafanie Taylor who opted out of the series in Pakistan beginning on January 31. Merissa Aguilleira will lead the side while Shakera Selman has been named vice-captain.

"This tour is a further major step for our friends at the Pakistan Cricket Board (PCB) to bring their cricket back home," said CWI Chief Executive Officer Johnny Grave.

PCB's Chief Operating Officer Subhan Ahmad said that the decision endorsed their position that Pakistan was as safe as any other country.

"On behalf of the PCB, I would like to say that we are confident that this tour will go a long way in the complete revival of international cricket in Pakistan," he said.

The West Indies women's team will arrive in Dubai on January 26 for a training camp before travelling to Karachi four days later.

The teams will return to Dubai for three ICC Women's Championship One-Day International matches which is when skipper Taylor will join the West Indies squad.