When Pakistan becomes a top cricket team, India will ask to play us: PCB

India and Pakistan have not played a full bilateral series since 2007 owing to tense relations between the neighbouring countries. 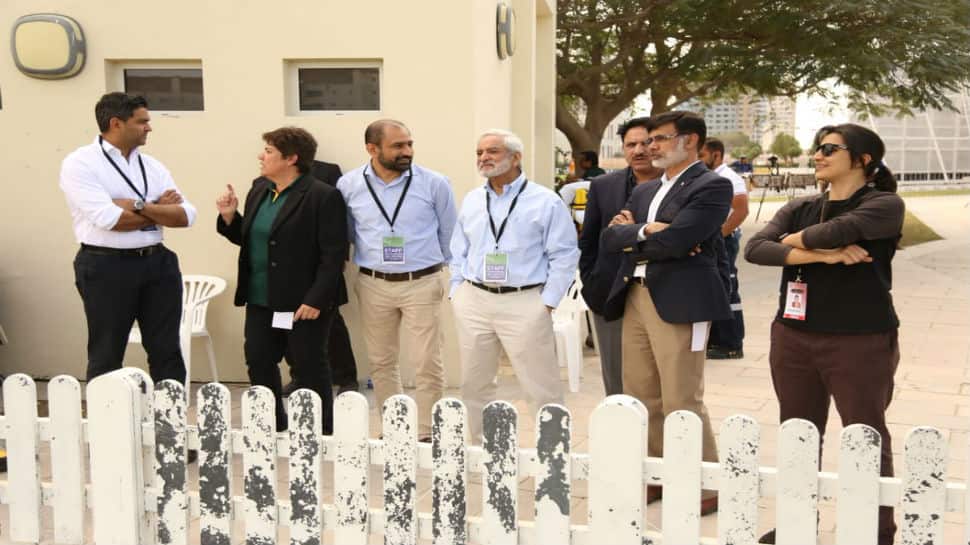 Karachi: Pakistan has no other way than raising the standard of its game if it has to force superpower India to resume bilateral cricketing ties, feels the new PCB dispensation.

India and Pakistan have not played a full bilateral series since 2007 owing to tense relations between the neighbouring countries. Pakistan Cricket Board (PCB) has shown eagerness to resume cricketing relations but the BCCI has maintained that the Indian government calls the shots in the case.

"I think when (Pakistan become a top team) that happens, it can create a situation where India asks us to play a bilateral series," new PCB MD Wasim Khan said in a media interaction in Lahore.

In the absence of bilateral series, both teams have only met in ICC and Asian Cricket Council multilateral events, most recently in the Asia Cup held in the UAE last September.

In 2012, Pakistan did go to India for a short tour but it did not play Tests.

Ehsan Mani, who took charge as PCB Chairman last August, has already said that Pakistan would not beg India to play.

Mani supported Wasim Khan's contention, saying that if the PCB can take the country's cricket to a level where it is among the top three teams in the world, than India will come on their own to "play with us".

"It's sad that we are not playing against them but life continues. We need to move forward and carry on. We can't wait forever to play India.
Our focus is to develop Pakistan cricket and get our team and players a lot of success at the international level," Khan said after taking charge last week.

He also conceded that he didn't see any immediate chances of revival of Indo-Pak ties but things could change after the general elections in India.

Mani added that Pakistan had not given up hope of bilateral ties being revived and would keep on trying to get the BCCI to the table and move things.

"But we are not going to see solutions anytime soon. We will have to wait and see how things go after their elections. So no point of engaging them now."

Both Mani and Khan felt that Pakistan's failed attempt to get BCCI to compensate it for not honouring an MoU with the ICC's Disputes Resolution Committee had not soured relations.

The Chairman disclosed that the Board's total expenses on the compensation case, which it lost to BCCI, were about two million dollars including legal fees of the lawyers.