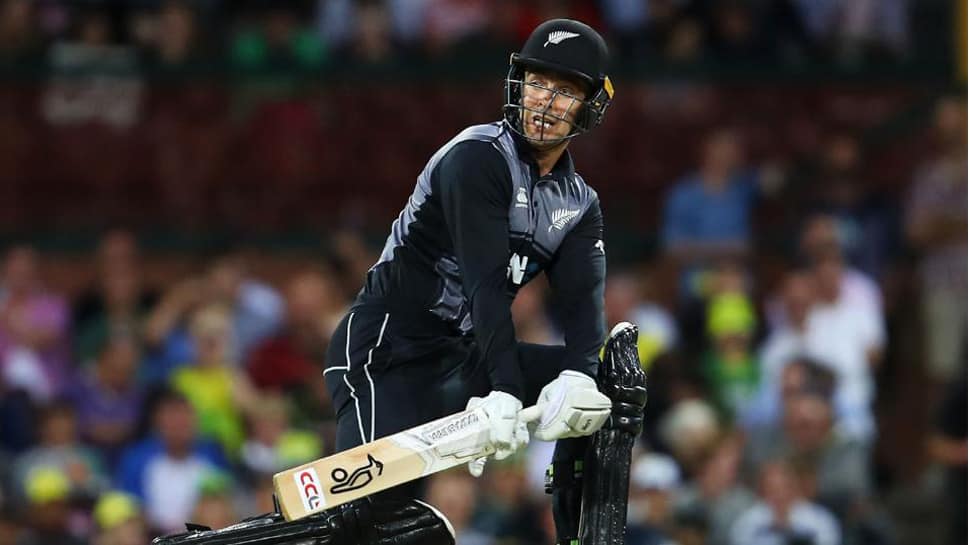 Wicketkeeper Tom Blundell was the surprise selection in New Zealand`s 15-man squad for cricket`s one-day World Cup later this year, despite never having played the format at international level.

"The key for us was finding the right balance for the squad and making sure we had our bases covered for what is going to be a very competitive World Cup," coach Gary Stead said.

"As a one-day unit, we`ve been pretty consistent over the past few years and possess a very experienced group of core players, proven at the top level."

Blundell`s last appearance for New Zealand was in a Twenty20 international against Australia in Sydney in early 2018. He did not play a single game for Wellington in New Zealand`s domestic one-day competition this season.

His surprise elevation into the squad is at the expense of Tim Seifert, who had been the preferred wicketkeeper in Twenty20 internationals this summer and made his one-day international debut in January against Sri Lanka.

The aggressive Seifert, who can bat up and down the order, showed his potential with quickfire scores of 84 and 43 while opening against India in Twenty20 internationals in February, but broke his finger towards the end of the season.

While he would have recovered for the World Cup, questions had been asked about his work with the gloves and Stead had said he would prefer to select a specialist to back up Latham, who only assumed the role in the one-day squad two years ago.

Henry Nicholls had been previously mooted as a potential emergency wicketkeeper if Latham got injured, but is now expected to open the batting with Martin Guptill after Colin Munro fell out of favour.

Munro still made the final 15-man squad with his ability to also bowl medium pace but is more likely to be batting cover.

The choice of Sodhi over Astle was considered a far from straightforward selection battle, with both legspinners given opportunities to prove themselves in white-ball cricket over New Zealand`s summer.

Astle is the stronger batsman but Sodhi is considered the more attacking bowler and took 24 wickets at 21.17 in his final three first-class games in March.

James Neesham and Colin de Grandhomme were named as the all-rounders, while the four frontline pace bowlers Trent Boult, Tim Southee, Lockie Ferguson, and Matt Henry were never in doubt.