Australia are slated to take on Pakistan in a two-match Test series, beginning November 21 at the Gabba in Brisbane. 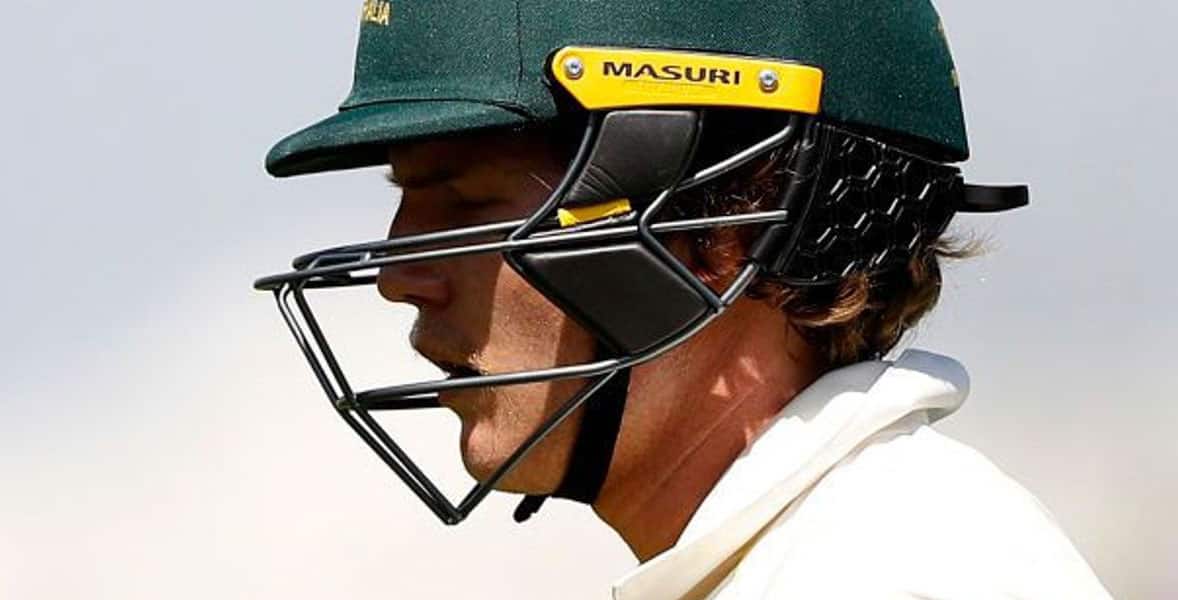 Victorian batsman Will Pucovski has urged Cricket Australia not to consider him for selection for the upcoming two-match Test series against Pakistan owing to mental health issues.

Confirming the news, Cricket Australia said that Pucovski--who was competing for a place with Travis Head in the national squad for his maiden Test appearance during the series against Pakistan--has made himself unavailable for selection.

As a result, Pucovski became the third Australian player after all-rounder Glenn Maxwell and batsman Nic Maddinson to reach out to their country's cricket board about their mental health issues.

Earlier, Maxwell and Maddinson had announced that they are taking an short break from cricket owing to mental health grounds.

Reflecting on the same, Cricket Australia’s EGM of National Teams Ben Oliver applauded Pucovski's courage to discuss his issue with the team management before adding that board would surely work towards taking positive steps towards improving the 'mental well-being' of the players.

"We applaud Will for having the courage to discuss his situation with team management in Perth. Will’s decision not to nominate for Test selection was the right one in the circumstances and one that everyone in the Australian cricket family supports," the International Cricket Council (ICC) quoted Oliver as saying.

"Mental health is a complex issue that unfortunately impacts many young men and women in our society. By Will bravely taking this position, he will undoubtedly inspire others facing similar challenges to speak up and take positive steps towards improving their mental well-being," he added.

Australia are slated to take on Pakistan in a two-match Test series, beginning November 21 at the Gabba in Brisbane.