Buttler's dismissal during a match between Rajasthan Royals and Kings XI Punjab triggered a debate with the cricket world divided and the custodians of the game MCC doing a flip-flop. 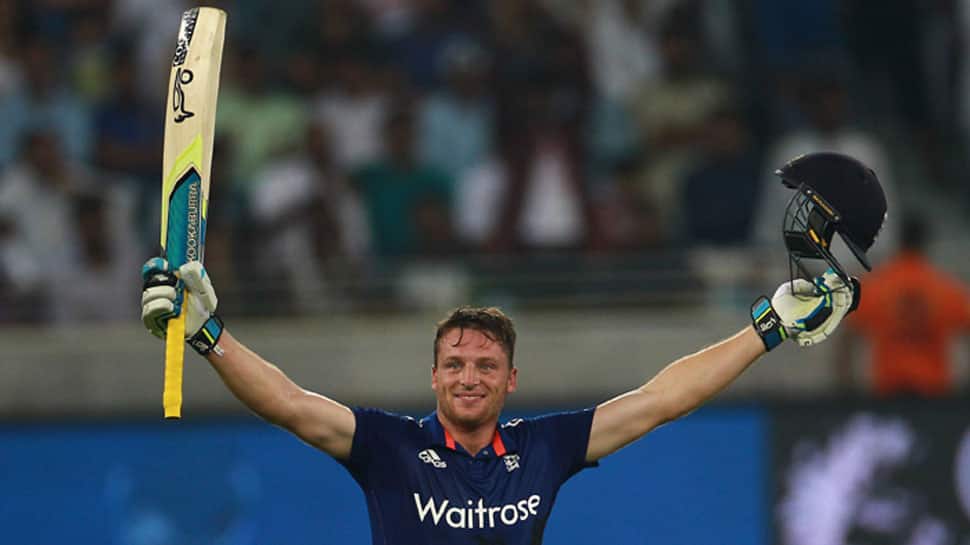 England batsman Jos Buttler, who was recently 'Mankaded' by India off-spinner Ravichandran Ashwin in an IPL encounter, wants the authorities to address the 'wishy-washy' areas in the law dealing with the controversial dismissal.

Buttler's dismissal during a match between Rajasthan Royals and Kings XI Punjab triggered a debate with the cricket world divided and the custodians of the game MCC doing a flip-flop.

The MCC, at the onset, said Ashwin did the correct thing only to change its statement the next day with one of its representatives stating that 'the pause was just too long and therefore not within the spirit of cricket.'

"Of course a Mankading has to be in the Laws of the game because a batsman can't just run halfway down the pitch trying to get a headstart," Buttler told 'ESPNcricinfo'.

"But I do think, the way the law is written, there is a bit of a grey area in that saying 'when a bowler is expected to release the ball'. That is a bit of a wishy-washy statement," the England opener said.

Buttler felt that the decision made by the on-field umpires was wrong.

"If you look at the footage, probably the wrong decision was made because at the time he was expected to release the ball I was in my crease," Buttler said.

Buttler agreed that it wasn't a pleasant incident.

"So, I didn't like what happened and I didn't agree with it, but what can you do? After a day or so I was pretty relaxed about it and I'll make sure it never happens again. It won't happen again."

He admitted that the incident made him "more conscious" but that was in a negative sense as it affected his game.

"What was more disappointing is that suddenly, over the next two games, I found myself being really conscious of it and it is quite distracting," he said. "It is so rare that you're not normally thinking about it. I must be the only person to get out twice in that way."

"It distracted me for the next couple of games which is why it was nice to get some runs in the win and get back to thinking about batting and not worrying about how I back up at the non-striker's end."

Buttler had once been "Mankaded" in an international match against Sri Lanka and he claims to be a "walker" but would always like the umpire to make a decision.

"I'd hope, whether it was a written thing or not, that players - as custodians of the game, role models to young kids and professional people - would carry themselves in a certain way."