Bangladesh have failed to post a competitive total in the first two ODIs having lost openers Liton Das and Tamim Iqbal within the first ten overs. 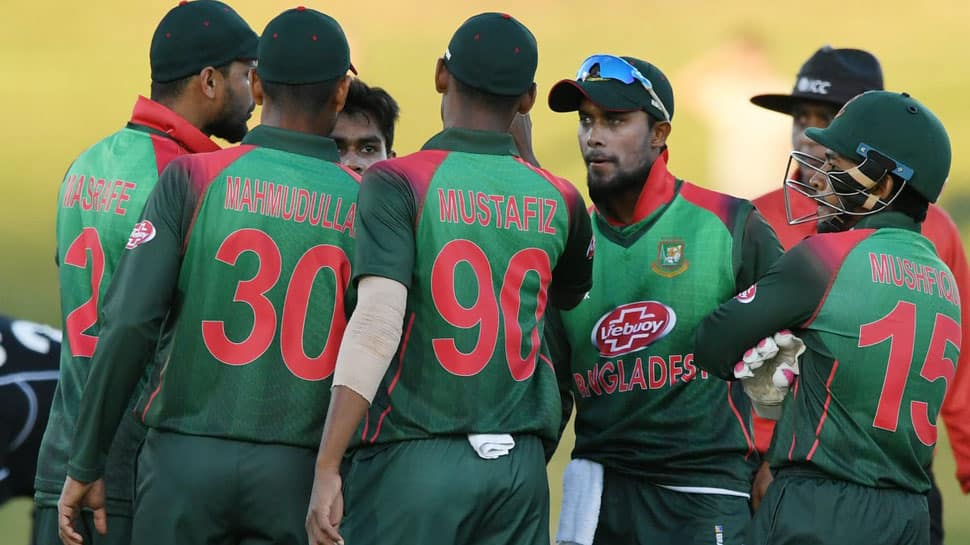 Bangladesh opener Tamim Iqbal has urged his side to recover from a dismal run and start delivering quality performances as soon as possible considering the soon-approaching ICC Men's Cricket World Cup 2019.

The outfit have already conceded the three match one-day international series against New Zealand, after losing the opening two clashes by a margin of eight wickets.

"I don't know why we are failing to beat them here despite coming to New Zealand on three to four occasions. Because we have beaten them in Ireland and England, there is no reason why we cannot beat them here," ICC quoted Iqbal as saying.

"First of all, we need to play good cricket, and we need to do it quickly as the World Cup is not very far ahead," he added.

Bangladesh have failed to post a competitive total in the first two ODIs having lost openers Liton Das and Tamim Iqbal within the first ten overs. New Zealand have taken full advantage of this, with Martin Guptill in sublime form for the hosts recently.

"Whoever comes in need to bat long. To be honest I will only hope that we don't give away the game in the opening 10 overs, because if you lose a couple of wickets it gets difficult to make a comeback," said Iqbal.

"I think we did that in the opening two games and paid the price, and we hope not to make those mistakes in the next game," he added.

The final game of the three-match series will take place in Dunedin on February 20.

After ruling cricket field, MS Dhoni has a go at Football