Women cricketers set to feature on iconic Lord's honours board

Earlier, only players who made a century or took a five-wicket haul in men's Test matches were officially recorded within the dressing rooms. 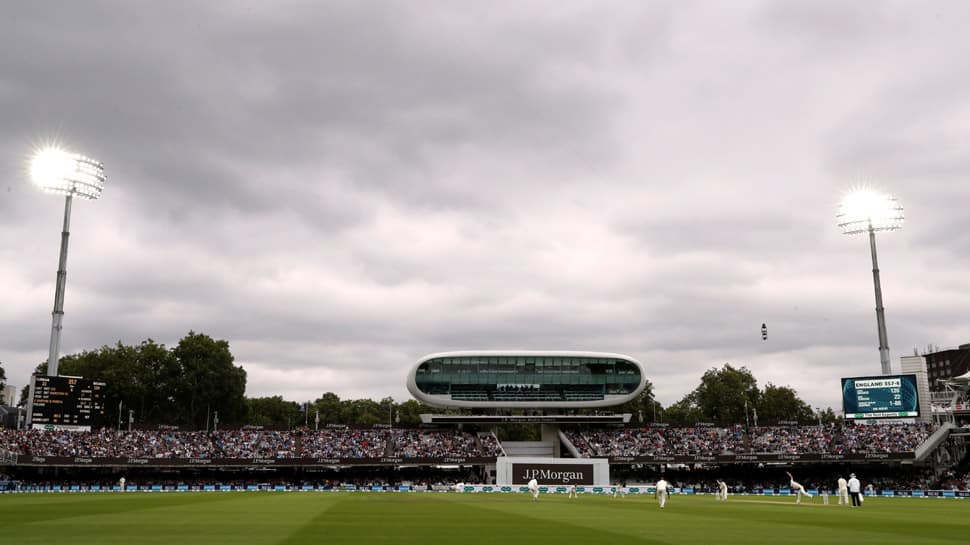 Women cricketers will now feature on the iconic Lord's honours board after the Marylebone Cricket Club (MCC) decided to highlight individual performances from one-day internationals.

Earlier, only players who made a century or took a five-wicket haul in men's Test matches were officially recorded within the dressing rooms, but changes have been made as part of the 135-year-old MCC's refurbishment drive at Lord's ahead of the 2019 season.

Accordingly, Anya Shrubsole's sensational figures of 6-46 which helped England beat India in the 2017 World Cup final, are now on the bowlers' board.

"We are delighted to now be able to recognise the same achievements for One-Day Internationals, as we have done for Test Matches for many years," MCC chief executive and secretary Guy Lavender said in a statement.

"This is a landmark moment for Lord's, with women's cricket now documented in the dressing rooms for the first time. The Honours Boards are amongst the most popular attractions for the many visitors to the Home of Cricket. There is a huge amount of prestige for players to see their name inscribed in history, so it is appropriate for a new installation of the boards to take place," it added.