Women's T20 Challenge was great but need to have more teams: Harmanpreet Kaur 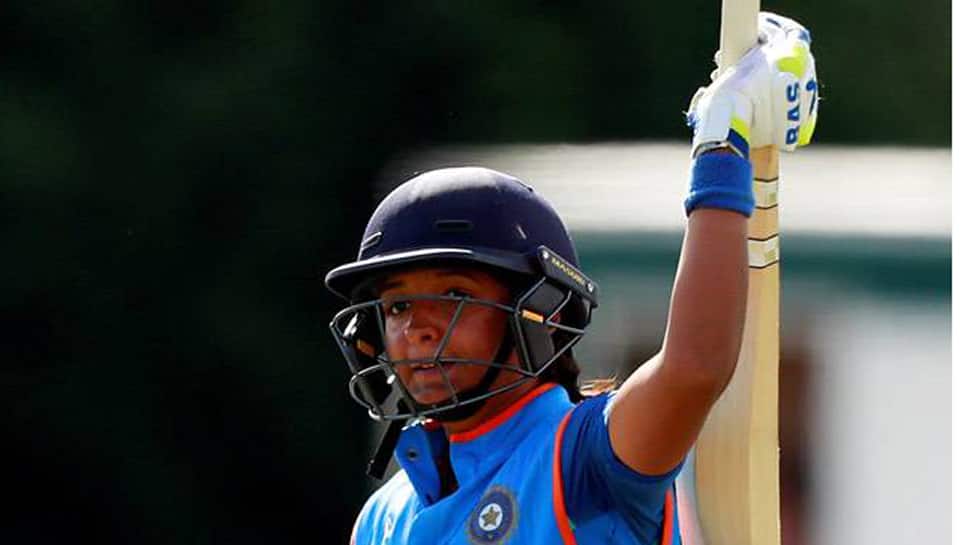 The inaugural Women's T20 League was a great concept but it was too short and the tournament needs to have more teams and matches going forward, said Supernovas skipper Harmanpreet Kaur after clinching the maiden title.

But Harmanpreet, who hit a vital 51 in Supernovas last-ball win on Saturday night, has called for more participation from teams after the success of the tournament.

"Firstly it was a great tournament for me, I learnt a lot from it and the same goes for other players also. We learned a lot from this tournament and that's what we were expecting," she said after the victory.

"We wanted to play a T20 league in India and I am really happy the way it went. We are looking for more matches and more teams in the next Women's T20 League," added Harmanpreet, who was surprised to witness a strong crowd of 15,000 cheering both the teams.

Harmanpreet said even the foreign players want the tournament to be held in a large-scale next year.

"It shows how important this league is for the foreign players too. They were always asking when the women's league was to be played in India where they can come and play. You can see how important these games were for everyone. How keen they were to play here," she said.

"I think everybody was so excited for these games."

Speaking about her own performance, the Indian women's T20 captain said she was delighted to finish off the job for her side on Saturday night.

"I learnt how to finish because depending all the time for sixes is not going to work and sometimes you can play along the ground and win the games. I did half the job and Radha Yadav came and finished the game," Harmanpreet said.

"A lot of youngsters like Radha Yadav, Jemimah (Rodrigues), Deepti (Sharma) have a great future and perhaps they would get an opportunity to play in other leagues and that would help us in building our national team."

Meanwhile, Velocity batswoman Sushma Verma, who hit an unbeaten 32-ball 40 and was involved in a 51-run partnership with Amelia Kerr (36 off 38) for the sixth wicket, said the biggest lesson she had learnt from this tournament was positivity.

"Personally I have learnt how to stay tension-free and chilled out in all situations," she added.

CSK vs MI IPL final: A look at stats and numbers