Jonassen, a formerly top-ranked bowler in ODIs, has gained 24 positions in the list led by her compatriot Megan Schutt after finishing with seven wickets in the series. 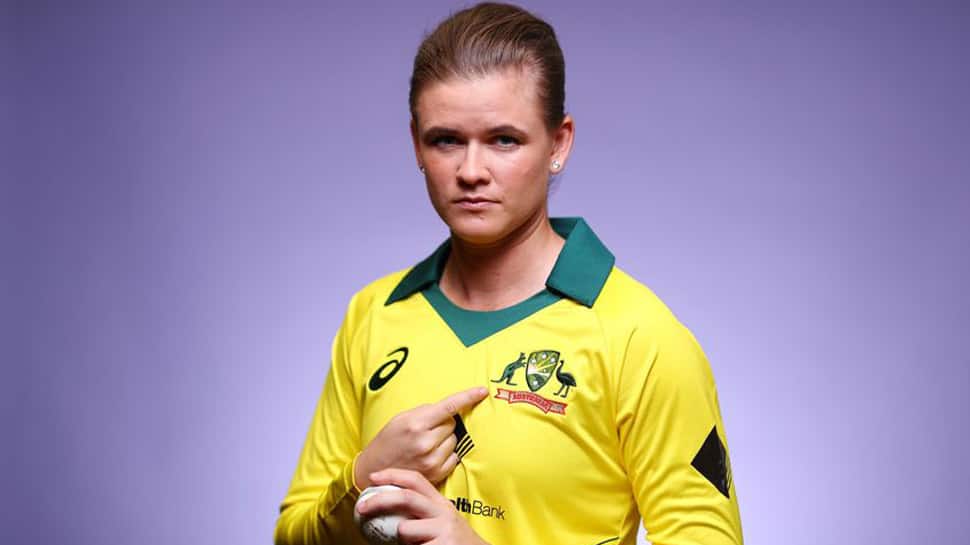 Australia left-arm spinner Jess Jonassen has grabbed a career-best fourth position in the International Cricket Council (ICC) Women’s T20I Player Rankings after finishing as the most successful bowler in a recent 3-0 T20I series sweep over the West Indies.

Jonassen, a formerly top-ranked bowler in ODIs, has gained 24 positions in the list led by her compatriot Megan Schutt after finishing with seven wickets in the series, including superb figures of four for seven in the final match in Bridgetown on Wednesday, which won her the Player of the Match award.

Leg-spinner Georgia Wareham, who supported Jonassen by taking three wickets in that match, has moved up 30 places to 34th position with four wickets in the series while Ashleigh Gardner has progressed 14 slots to take 21st place.

In other boosts to individual rankings for players from top-ranked Australia, who defend their ICC Women’s T20 World Cup title at home five months from now, Alyssa Healy has gained three places to reach seventh after scoring 108 runs in the series, while Rachael Haynes has advanced three places to 61st in the list led by Suzie Bates of New Zealand.

For the West Indies, Natasha McLean (up three places to 59th) and Britney Cooper (up 17 places to 94th) have moved up in the list for batters while Chinelle Henry has advanced 40 places to 140th position among bowlers.

Indian batswomen Smriti Mandhana and Harmanpreet Kaur are currently standing at the fourth and ninth position, respectively in the rankings.