Charu Lata Patel said that she is a big fan of Indian team and was there in the stadium when India lifted their first World Cup, back in 1983. 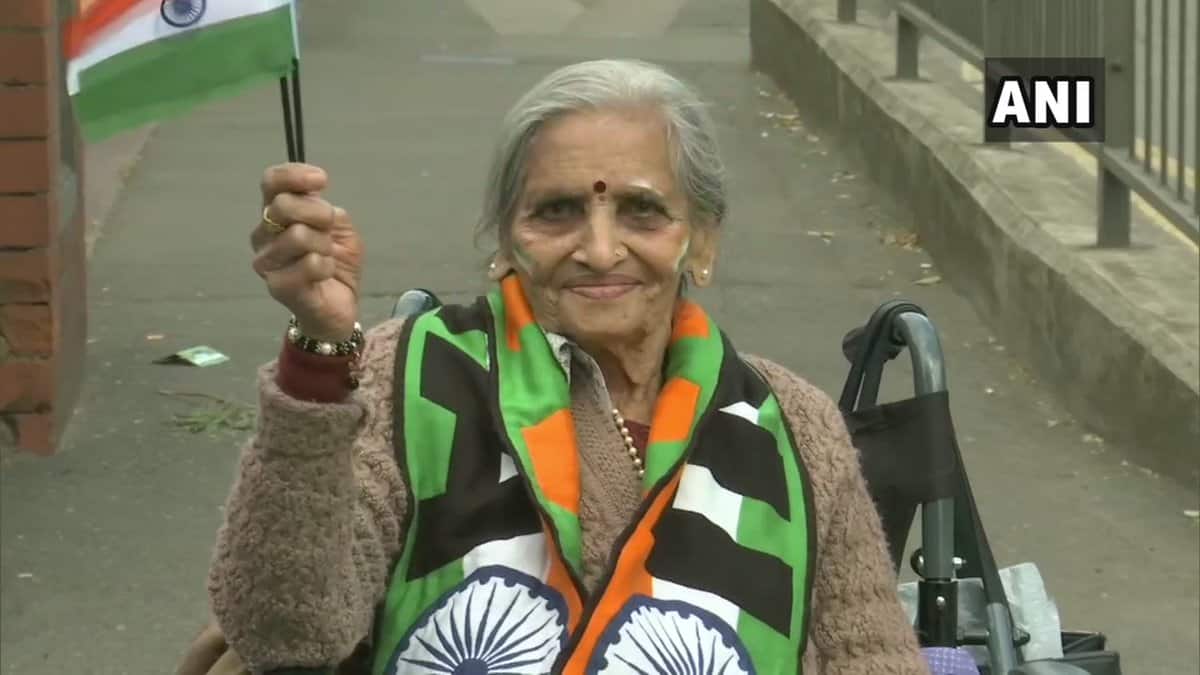 Birmingham: An 87-year-old Indian fan Charu Lata Patel became the darling of Twitter on Tuesday after she was seen cheering for Team India during their World Cup clash against Bangladesh. Patel said that she is a big fan of Indian team and was there in the stadium when India lifted their first World Cup, back in 1983, under Kapil Dev's captaincy. Patel told ANI that she is a very religious person and stressed that India is going to win the ongoing World Cup.

Patel grabbed everyone's attention when former England player Michael Vaughan shared her picture on his official Instagram, describing the photo as "the picture of this World Cup for him".

Meanwhile, Twitterati also did not shy gushing about this Indian fan.

She is going to be a internet sensation...
What cricket is in India...#INDvBAN pic.twitter.com/UB7rwG7mec

India are currently ranked at second place on the points table with 13 points and have now booked a place in the semi-final of the showpiece event.

Not sure if Mayank Agarwal is the right choice: Mohammad Kaif