The West Indies opener on Sunday revealed his desire to retire from One-day Internationals after the 2019 World Cup in England and Wales. 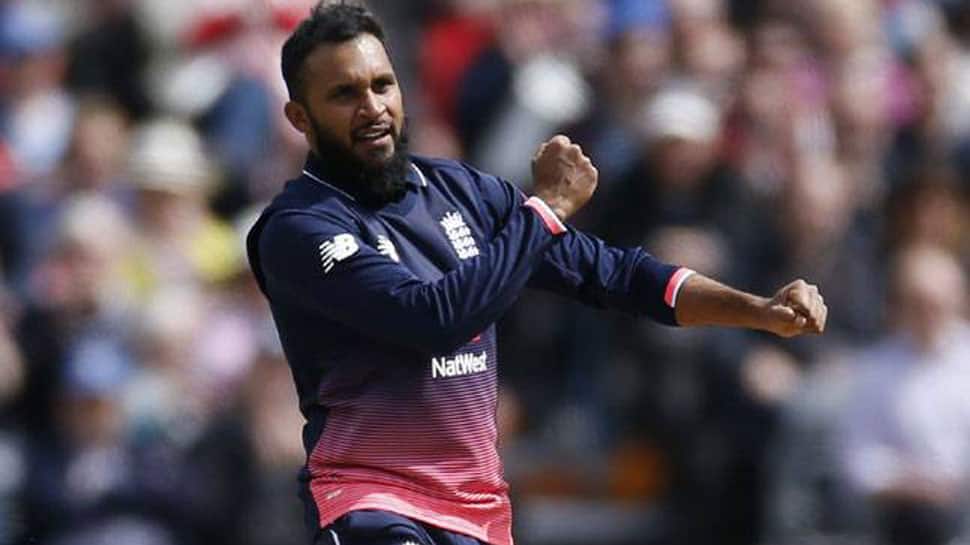 English spinner Adil Rashid has expressed confidence at the prospect of facing off against veteran West Indies opener Chris Gayle in the upcoming World Cup 2019, terming him as only a 'human' capable of making mistakes.

"You have to go out and stick to your strengths and be confident that you can get him out. He's only human. We're all human and make mistakes," ICC quoted Rashid as saying.

"So it only takes one ball for him to make a mistake and get out. It's that kind of mindset that we need," he added.

The West Indies opener on Sunday revealed his desire to retire from One-day Internationals after the 2019 World Cup in England and Wales.

Rashid further stated that he was excited and looking forward to the challenge of facing off against Gayle, who has warned the English bowlers to beware of him ahead of the bilateral series between the two nations.

"It's exciting for me, I can put my game plans into place, use my variations and being clever with what you bowl. I'm looking forward to it," he said.

England and West Indies are set to face off in a five-match ODI series, with the series scheduled to start from February 20.