Let us take a look at the highest run-scorers and wicket-takers after England vs New Zealand match. 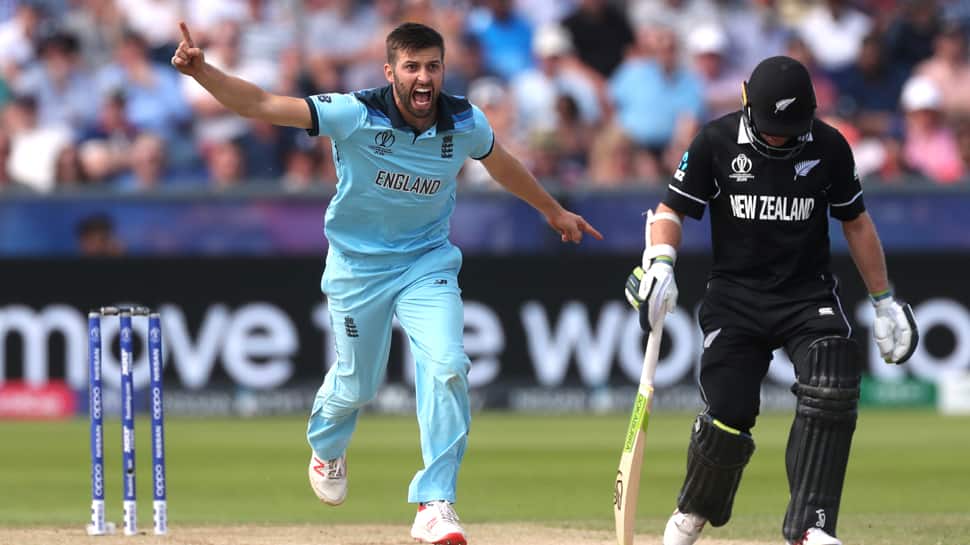 It was a one-sided affair when England crushed New Zealand by 119 runs at the Riverside Ground. With this victory, England stormed into the semi finals of ICC World Cup 2019. Powered by opener Jonny Bairstow’s 106 off 99 balls, England set a target of 306 runs for the Black Caps, who faltered in their chase.

The highest score by a New Zealand player in the match was 57 off 65 balls by Tom Latham.

England captain Eoin Morgan won the toss and elected to bat. Openers Bairstow and Jason Roy stood firmly on the ground, scoring 106 and 60 runs, respectively. They brought up England’s 100 in the 15th over of the match and registered a partnership of 123 runs. Jimmy Neesham ended the partnership in the 19th over when Roy perished at short cover.

New Zealand were rocked early in their chase, losing both openers by the sixth over with a meagre 14 on the board. The onus was on Kane Williamson (27) and Ross Taylor (28) to put the chase back on track but two run-outs, one fortuitous and another ill-judged, led to the dismissals of New Zealand’s two most senior batsmen.

The Black Caps scored a total of just 186 runs, losing all their wickets by the end of 45 overs.

Let us take a look at the highest run-scorers and wicket-takers after England vs New Zealand match:

India’s opener Rohit Sharma is right at the top of the list with a total of 544 runs in just seven matches. Having hit four centuries in ICC World Cup 2019 so far, he is also the leading player to have hit maximum number of tons in the tournament so far.

Shakib Al Hasan of Bangladesh is a close second, just two runs short at 542. The Bangladeshi batsman has hit two centuries in the tournament so far.

Hasan is followed by David Warner and Aaron Finch of Australia, who have scored 516 and 504 runs, respectively.

Australian pacer leads the list of most wicket takers with 24 wickets in his kitty, conceding 373 runs in a total of 8 matches. He is followed by England’s Jofra Archer and Lockie Ferguson of New Zealand, who have claimed 17 wickets in the tournament so far. Mohammad Amir features on the fourth spot with 16 wickets.

Indian bowlers Jasprit Bumrah and Mohammed Shami also feature in the top 10, with 14 wickets each.