The first ODI match between India and Australia was played in 1980 and since then the two teams have played 136 matches against each other. 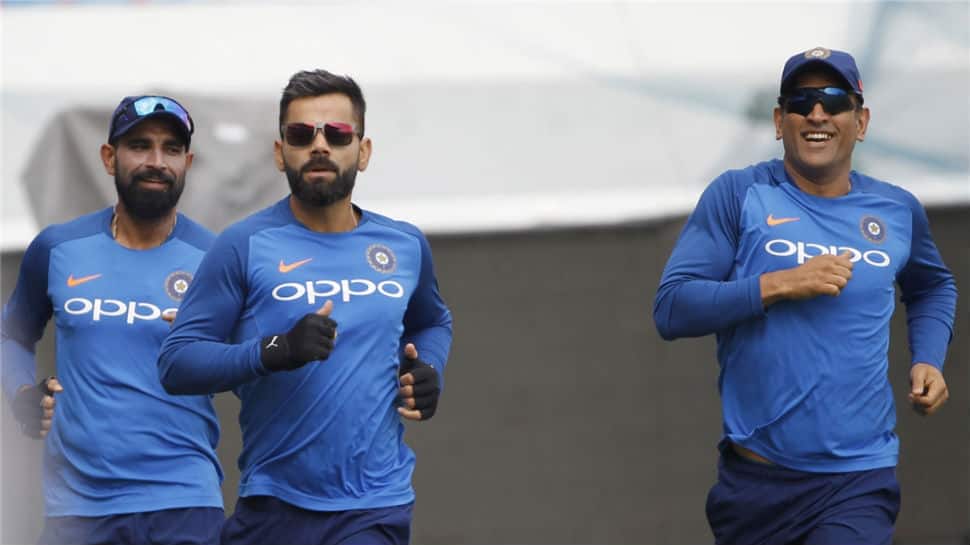 India are set to clash with Australia in their second World Cup 2019 match at the Kennington Oval on Sunday. India started their World Cup campaign on a high, defeating South Africa. The stars of the match were Rohit Sharma, Yuzvendra Chahal and Jasprit Bumrah. On the other hand, Australia have won both their league encounters. The Aussies defeated Afghanistan in their opening match and then registered a thrilling victory against West Indies in the second game. India and Australia have a long history in One-day International matches and any encounter between the two sides is seen as a marquee clash.

The first ODI match between India and Australia was played in 1980 and since then the two teams have played 136 matches against each other.

Here is a break-up of the matches:

India and Australia have faced each other 11 times in World Cup with Australia winning 8 games and India just three. Here is a quick recap of some important World Cup clashes between the two sides.

In 2015 World Cup, Australia had defeated India by 95 runs in the semi-final at the Sydney Cricket Ground. The Men in Blue lost the toss and nothing went right for them after that. Steve Smith (105) and Aaron Finch (81) batted well to add 182 runs for the second wicket and helped Australia score 328 for 7. Indian openers Shikhar Dhawan and Rohit Sharma started the chase on a positive note, adding 76 runs from 77 balls, but the Aussies grasp control of the match once the pair was broken. Skipper MS Dhoni had scored 65 runs as India were all out for 233.

In the quarter-final of 2011 World Cup, India had defeated Australia to stop their title-winning run. Batting first, Australia had scored 260 runs with Ricky Ponting scoring a stroke-filled century. In reply, Sachin Tendulkar and Gautam Gambhir started the chase superbly and later Yuvraj Singh and Suresh Raina added 72-run stand for the sixth wicket to help India win in Ahmedabad.

India and Australia also faced each other in 2003 World Cup final and that match will always be remembered for Ricky Ponting's blistering unbeaten 140 of 121 balls. Indian captain Saurav Ganguly won the toss and invited Aussies to bat first but Ponting, Adam Gilchrist (57) and Damien Martyn toyed with Indian bowlers to post an imposing total of 359 runs for the loss of just two wickets. Australian bowlers did their job well as the Kangaroos registered a comprehensive 125-run win at Johannesburg to lift back-to-back World titles.