The Men in Blue are currently the second-ranked ODI team in the world, while Australia are ranked fifth in International Cricket Council's points table. 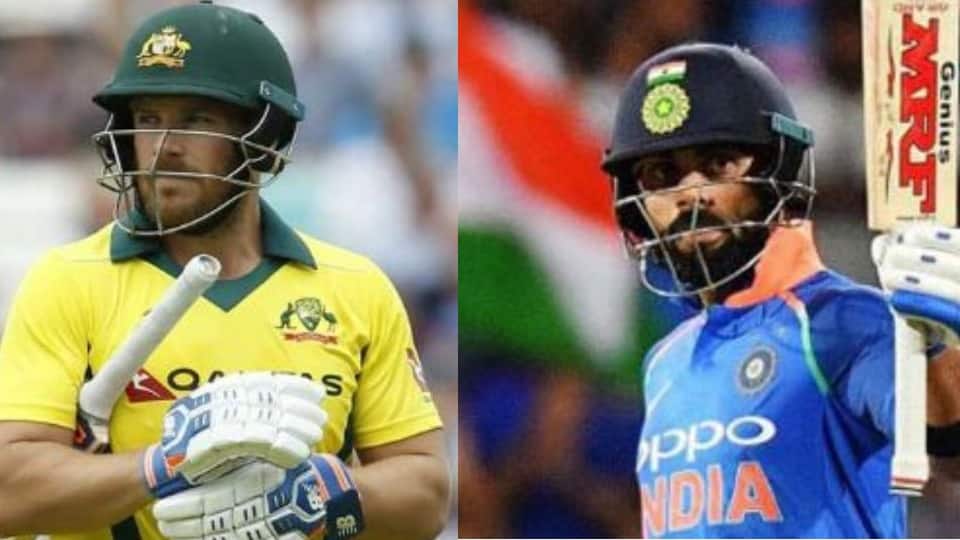 India are scheduled to lock horns with Australia on Sunday at The Oval in their second match of the ongoing World Cup. The Men in Blue are currently the second-ranked ODI team in the world, while Australia are ranked fifth in International Cricket Council's points table.

However, when it comes to World Cup contests, Australia have a healthy edge over India. The two sides have played 11 matches in World Cup so far, with Australia winning 8 matches, while India emerging victorious in only three. Among the important wins for Australia was the World Cup final at Centurion in 2003, where they completely decimated India. On the other hand, the Men in Blue took revenge by defeating Australia in the quarter-final of 2011 World Cup.

India are seen by many as one of the favourites to win 2019 World Cup and the Men In Blue have made their intent clear by registering a convincing win against South Africa in their opening clash. On the other hand, Australia are looking in ominous form as they have won both their matches so far.

ICC Cricket World Cup 2019: 10 on 10 for Australia but past is past for Rohit Sharma