Last week, Handscomb was approved by the Event Technical Committee of the 2019 ICC World Cup as the replacement for injured Shaun Marsh in the Australian squad for the remainder of the ongoing cricket's showpiece event. 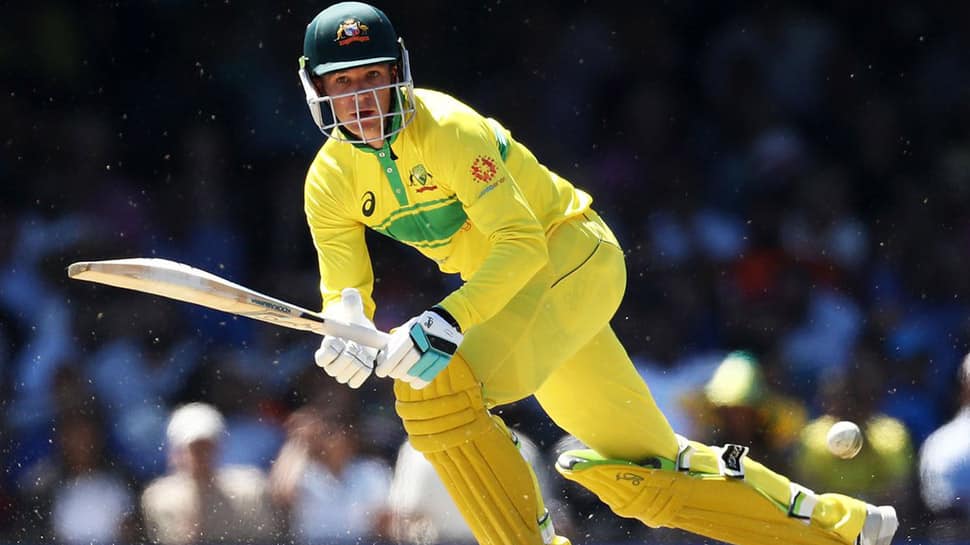 Last week, Handscomb was approved by the Event Technical Committee of the 2019 ICC World Cup as the replacement for injured Shaun Marsh in the Australian squad for the remainder of the ongoing cricket's showpiece event.

And Handscomb, who hasn’t played a One-Day International (OCI) since March, will be now drafted straight into the action for Australia’s ICC Men’s Cricket World Cup semi-final clash against England at Edgbaston Cricket Ground on Thursday.

"Peter will definitely play, 100 per cent. He deserves it. He was really unlucky not to be in the initial squad after what he'd done to help us get to that point.He's in good form, he's played well for Australia A and gives us that nice balance through the middle order. He's great temperament and he’s on top of his game,"the ICC press release quoted Langer as saying.

Langer also confirmed that all-rounder Marcus Stoinis is fit to play after his side injury survived a no-holds barred nets session in Birmingham.

“Marcus looks good and that was a very good nets session and really competitive and he’s ready to go,” he added.

The Australian coach raised eyebrows when he asked his team to walk barefoot around Edgbaston on Monday, a ritual he used to perform with old Aussie team-mate Matthew Hayden.

And he likes the confidence surging through his squad, despite the untimely injuries and a defeat to South Africa in their final group game.

“It’s about staying as relaxed as possible, we know we are going to be up against a great team in England. We need to be at our best and the best way to be that is to be nice and relaxed.It was just walking a lap of the oval with our shoes off. We could've done it with our shoes on and nobody would've said anything," said Langer.

“We’ve got a group of players who have worked hard for the last six or seven months and have got to a World Cup semi-final, we’ve had some hiccups along the way but these guys have done a great job and everyone in this squad has played their role. That’s where I get my confidence from," he added.

Langer though knows England will present a tough challenge as they contest their first men’s World Cup final since 1992.

And despite wins against their old rivals in the group stage at Lord’s, and in an official warm-up game in Southampton, the Aussie coach still thinks Eoin Morgan’s men are the ‘best in the world'.

“This England side have been together for four years and they’ve got to know each other and enjoy each other’s company,” he added. “They’ve got great continuity and great confidence and a lot of talented cricketers. You can take lessons from the past but this is a very different England team, they believe in each other and they are playing really well."

“I know they’ll be hard to beat, they’ve had a couple of blips but they’ve fought back really strongly. Regardless of what happens, they should be very proud of the cricket they’ve played in the last four years, they’ve been the benchmark side in world cricket," Langer signed off.

While England ended their groups stage of the 2019 World Cup at the third position with six wins from nine matches, Australia are heading into the semi-final clash after finishing second in the league stage with seven wins from nine games.

India vs New Zealand, World Cup 2019 semi-final: As it happened