A total of seven bowlers have managed to claim a five-wicket haul in the tournament so far. 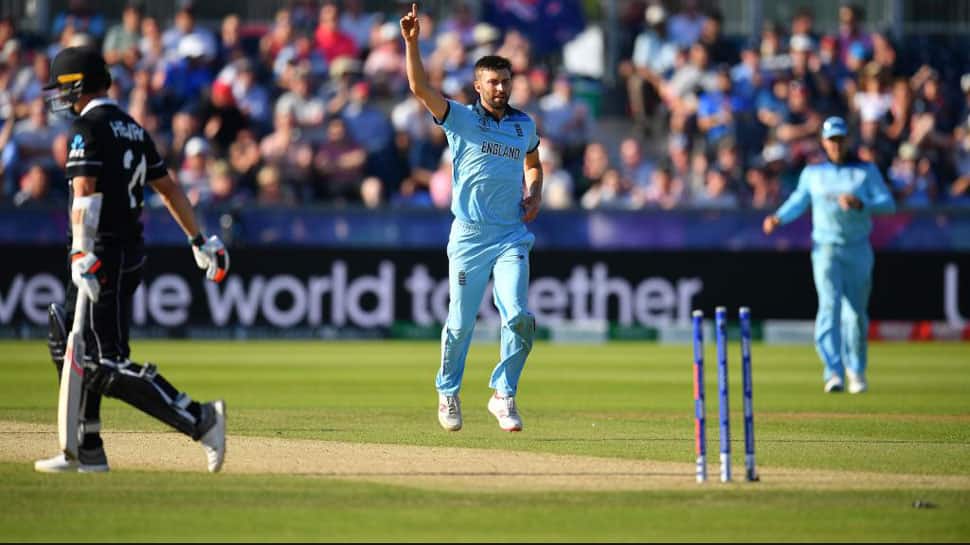 English pacer Mark Wood picked three wickets to help his side qualify for the ICC Cricket World Cup 2019 semi-finals following victory by a margin of 119 runs against New Zealand at Riverside Ground, Chester-le-Street on Wednesday.

Wood dismissed Jimmy Neesham, Mitchell Santner and Matt Henry as the Black Caps were bowled out for 186 runs in 45 overs. The fast-bowler was the highest wicket-taker in the clash amongst bowlers of both the sides with three wickets but failed to become the seventh bowler to claim a five-wicket haul in the ICC Cricket World Cup.

A total of seven bowlers have managed to claim a five-wicket haul in the tournament so far.

Pakistan fast bowler Mohammad Amir was the third player to dismiss five batsmen in an innings in the ongoing World Cup. Bangladesh all-rounder Shakib Al Hasan was the fourth player to complete a five-wicket haul in a World Cup 2019 match against Afghanistan.

Australian pacer Jason Behendroff became the fifth player to complete a five-wicket haul in the ICC World Cup 2019 when he achieved the feat against hosts England. Starc completed a five-wicket haul for the second time in the tournament against New Zealand.