Rahul opened in the game against Pakistan last Sunday as regular opener Shikhar Dhawan was ruled out due to a thumb injury. 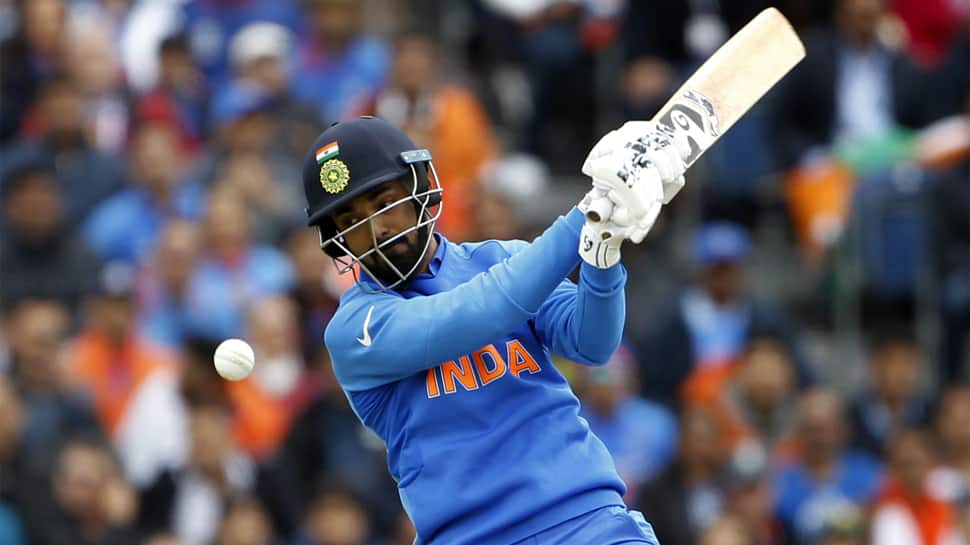 Mumbai: Legendary West Indies batsman Brian Lara believes that facing the new ball won't be a problem for K L Rahul as the right-handed batsman has the right technique.

Rahul opened in the game against Pakistan last Sunday as regular opener Shikhar Dhawan was ruled out due to a thumb injury.

The Karnataka batsman made a patient 57 off 78 balls and shared a solid 136-run stand with Rohit Sharma in the game which India won by 89 runs via the DLS method.

With Dhawan now ruled out of the entire World Cup and replaced by young Rishabh Pant, Rahul looks set to open with Rohit in the remaining matches.

Lara, a Star Sports expert, feels that Rahul will relish this opportunity.

"Rahul is India's second-best batsman after Virat Kohli and he has been the opening batsman for IPL (Indian Premier League) as well.

"While batting at number four, India has already made a masterstroke as just in case if there is a mishap in the beginning of the game, he has come in at number four and played like an opening batsman," 50-year-old Lara, who played 131 Tests and 299 ODIs, was quoted as saying in a release issued Friday.

The 27-year-old Mangaluru-born Rahul has so far scored 94 runs in three matches in the ongoing World Cup.

"I think he will relish the opportunity of opening the batting order after Shikhar Dhawan has been ruled out. Especially after the technique that he has, facing the new ball is not going to be an issue for him," added Lara, one of the batting greats of his time.

"I am looking forward to seeing something special from him. For me, he is going to be one of the top run-scorers in the World Cup," Lara signed off.

Unbeaten India next take on Afghanistan in Southampton Saturday.