You will not win games if you drop catches: West Indies coach Phil Simmons

In the ongoing T20I series between India and the West Indies, many catches have been dropped by the players from both the sides and Simmons felt that players should keep working hard to avoid fielding lapses. 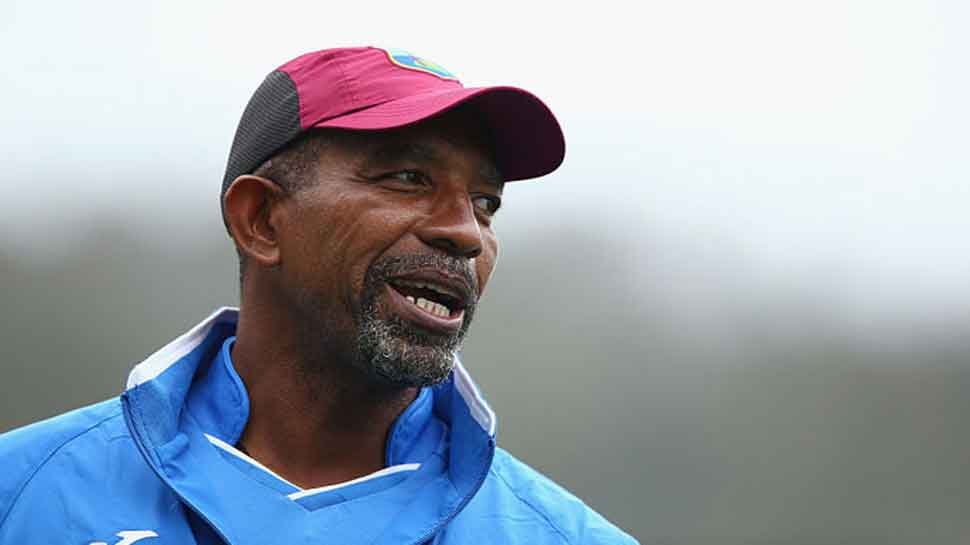 Mumbai: West Indies coach Phil Simmons said on Tuesday that dropping catches could be a major reason behind the defeat of any team and if any player drops a catch, it's his fault and he shouldn't cite any excuse for it.

In the ongoing T20I series between India and the West Indies, many catches have been dropped by the players from both the sides and Simmons felt that players should keep working hard to avoid fielding lapses.

"You will not win games if you drop catches. The players will have to tell you if it is the lights or whether it is their execution or their position," Simmons said on the eve of the third and final T20I of the series, which is currently tied 1-1.

"I do not like excuses. I think if you drop a catch, it is your fault. You can blame the lights, but I think we just have to keep working hard so that we do not drop any catches," he added.

With the third T201 set to played at the Wankhede Stadium in Mumbai, the Windies coach felt that his team would benefit from the experience of skipper Kieron Pollard who has spent 10 years with Mumbai Indians in the Indian Premier League.

Pollard has played a lot of cricket at the Wankhede Stadium and Simmons feels his experience will help the West Indies bowlers.

Pollard replaced Jason Holder as the captain of the ODI team and took over the T20I captaincy from Carlos Brathwaite and Simmons said the all-rounder has been doing well in both the formats.

"I didn't have Jason (Holder) a lot in the ODIs when I was there (as a coach) before. Pollard is proactive with all the players. He lets them know exactly what he wants from them. He's been good in the sense that they know that he'll give everything for the team," Simmons said.

Prior to the T201 series against the Men in Blue, the West Indies played a series against Afghanistan in Lucknow and Simmons said the experience would help the team.

"I think it (the series against Afghanistan) would help because we've been here for a long time. We tried very hard to keep the (limited overs) guys here even though there was a Test match on," said Simmons.

Ranji Trophy: Delhi on back foot against Kerala