Hamza, 23, will be a replacement for captain Faf du Plessis, who is serving a one match suspension for a slow over-rate in the nine-wicket victory in the second test in Cape Town. 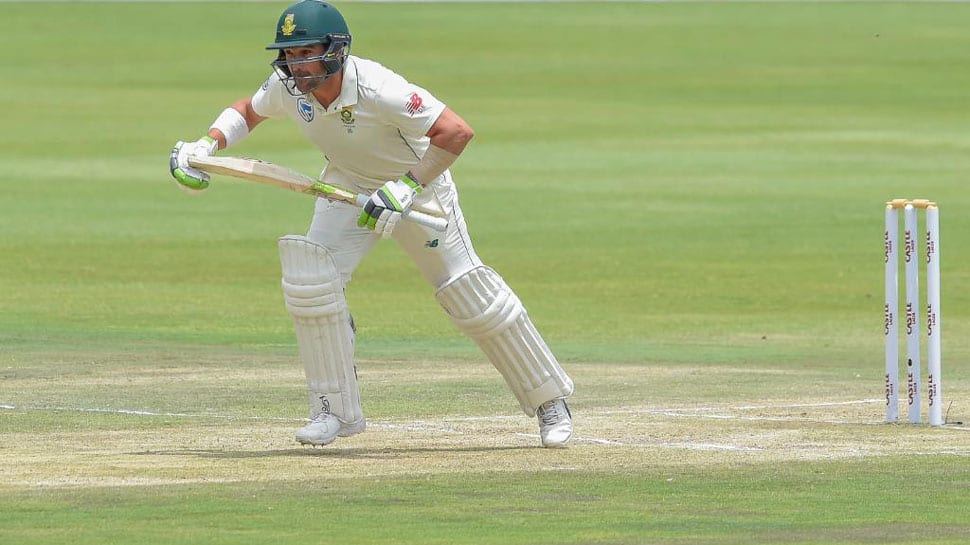 South Africa are set to hand a debut to batsman Zubayr Hamza in the third and final test against Pakistan starting at the Wanderers on Friday as they seek a clean sweep of the series against a battered touring side.

Hamza, 23, will be a replacement for captain Faf du Plessis, who is serving a one match suspension for a slow over-rate in the nine-wicket victory in the second test in Cape Town.

Uncapped opening batsman Pieter Malan, 29, has also been brought into the squad as injury cover for Aiden Markram, who is nursing a thigh problem and will face a late fitness test.

The loss of Du Plessis, a centurion at Newlands, is a significant blow for the home side, especially with Markram`s potential absence, and fellow middle-order batsman Theunis de Bruyn out of form and averaging just 19.33 after eight tests.

It could see a shuffle of the batting order with Temba Bavuma moving to number four, De Bruyn to five and Hamza taking his place at six.

Opening batsman Dean Elgar will captain the side in the absence of Du Plessis.

"It is disappointing losing Faf, he plays an immense role in the team both on and off the field," South Africa coach Ottis Gibson told reporters, adding the team was determined to sweep the series.

"Last year we had a mission within the team to win 3-0 against India to help us get back to number one (in the test rankings), but then we got up to Johannesburg, changed the team and lost the test match.

"We are aware of that, and we have a mission to not only win the next test, but also the two against Sri Lanka (in February) as well. The squad is hungry to finish the series off on a high."

Pakistan showed signs of an improved batting performance in the second test but are likely to face another lively wicket at the Wanderers that will be well-suited to South Africa’s barrage of seamers.

Coach Mickey Arthur has suggested there will be changes to the side for the series finale, which is followed by five One-Day Internationals and three Twenty20 matches.

One of these could see the return of 20-year-old all-rounder Shadab Khan, most likely for ineffective fellow leg-spinner Yasir Shah, who took just a single wicket in the opening two tests.

"Shadab is a genuine all-rounder," Arthur said. "It allows us, like we did at Lord’s (in 2018), to have him at seven, Faheem (Ashraf) at eight, and then three bowlers, which can be any of the quicks or even Yasir Shah if we think the pitch is going to turn. It gives us that flexibility."

Veteran Peter Siddle back in Australian squad after 8 years, to play in ODI series against India