A strong positive word of mouth publicity doing the rounds on social media will further push the crowd to throng the theatres in huge numbers. 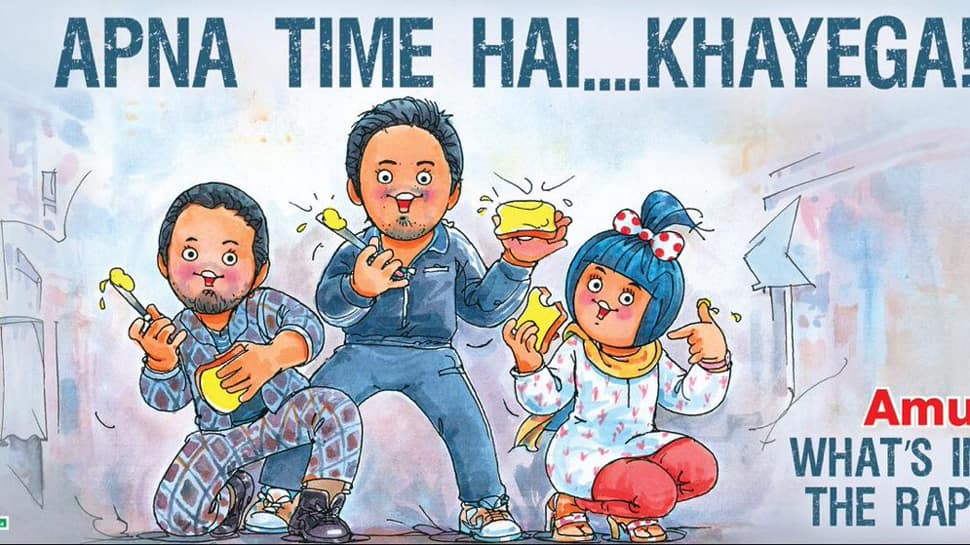 New Delhi: Amul, the country's largest food product organisation has a strong online presence too. The cooperative dairy is known for sharing witty and hilarious topicals on relevant stuff. With Ranveer Singh and Alia Bhatt's 'Gully Boy' hitting off on a high, Amul decided to share its awesome topical.

Amul topicals are the best way to start your day. Witty, funny and extremely relevant.

'Gully Boy' meanwhile is getting rave reviews from masses and classes alike. Zoya Akhtar's directorial venture has hit the bull's eye at the Box Office. The film presents the two stars in a never-seen-before avatar. This also happens to be the first time that Ranveer and Alia have shared the screen space together.

A strong positive word of mouth publicity doing the rounds on social media will further push the crowd to throng the theatres in huge numbers.

Have you seen the movie yet?

Daily Horoscope: Find out what the stars have in store for you today — February 19, 2019