On his birth anniversary, let's take a look at some of the facts about the revered write, poet and novelist: 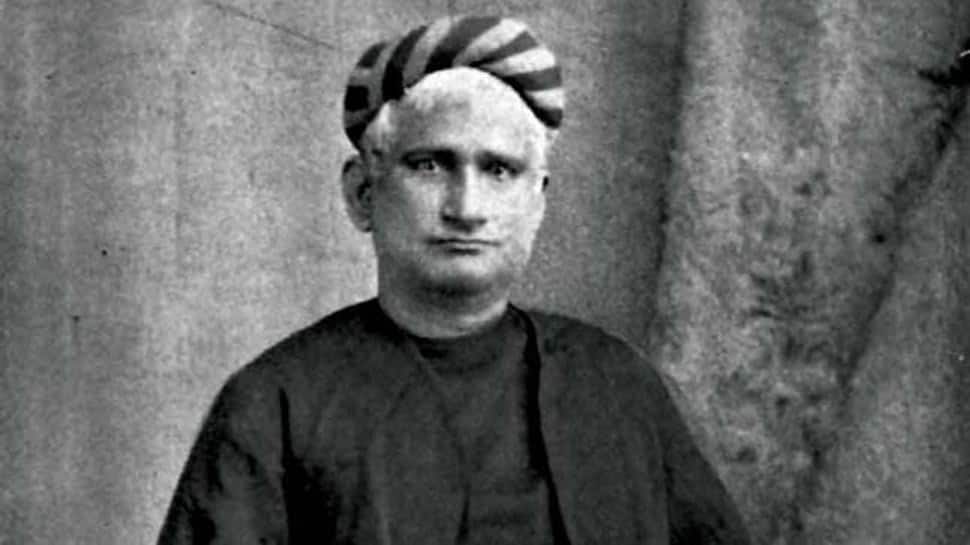 New Delhi: One of the most and celebrated writers the country has ever seen, Bankim Chandra Chatterjee or Chattopadhyay was born on June 7, 1838, in Naihati, Bengal Presidency, British India to Yadav Chandra Chattopadhyaya and Durgadebi. He is the man behind our National Song - Vande Mataram, which originally was a Sanskrit stotra glorifying India as a mother goddess. The song was written to encourage and inspire the freedom fighters during the Independence Movement.

My tributes to the key figure in literary renaissance of Bengal, a novelist, poet, journalist and author of our National Song, #Vandemataram, Shri #BankimChandraChatterjee ji on his Jayanti.
He inspired millions of Indians during the independence struggle with his works. pic.twitter.com/TRk8qkbva7

My humble tributes to prolific poet, novelist and journalist, Bankim Chandra Chatterjee on his 182 nd birth anniversary.
Among his many notable works, selected stanzas of poem ‘Vande Mataram’ were adopted as the national song of the country. pic.twitter.com/zbidLp7zg6

Remembering Shri Bankim Chandra Chatterjee Ji on his birth anniversary who wrote the song 'Vande Mataram' that continues to inspire love for our motherland.#BankimChandraChattopadhyay#VandeMataram pic.twitter.com/dWXNE0Au5u

On his birth anniversary, let's take a look at some of the facts about the revered write, poet and novelist:

He played a key role in the literary Renaissance movement with his impactful writings.

He also had a Law degree and in 1858, was appointed a Deputy Collector of Jessore.