Children's Day, or Bal Diwas, is celebrated in India on the birth anniversary of former Prime Minister Jawahar Lal Nehru. 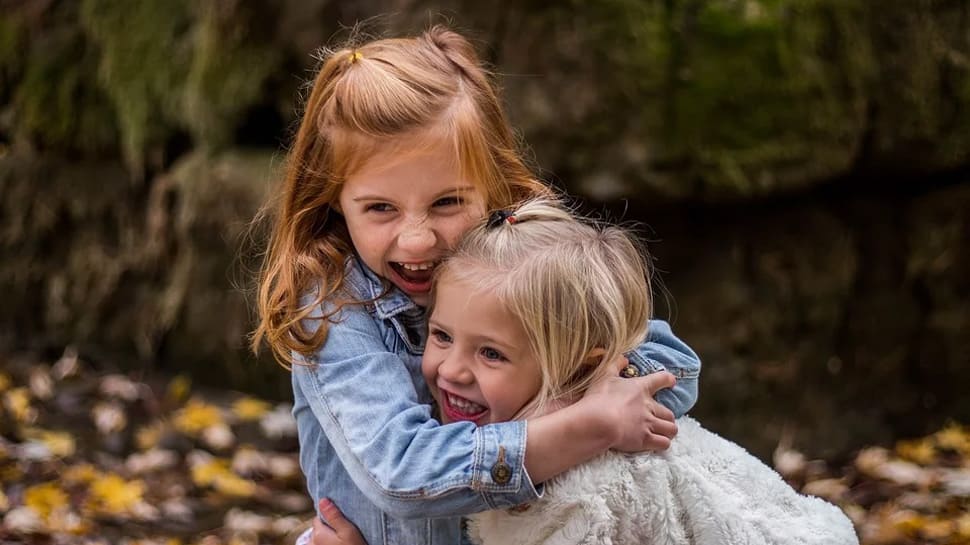 New Delhi: November 14th is celebrated as Children's Day in India with full gusto. Schools are decorated, special activities are planned for children and there is certain positivity in the air that can't be denied.

Children's Day, or Bal Diwas, is celebrated in the country on the birth anniversary of former Prime Minister Jawahar Lal Nehru. Fondly addressed as 'Chacha Nehru' by kids, he was known for his love towards children. Apart from being a politician and a freedom fighter, Nehru was known to advocate for better education of children.

He is often remembered as saying, “The children of today will make the India of tomorrow. The way we bring them up will determine the future of the country.”

Before his death in 1964, Children's day was celebrated on November 20 in India, which coincided with Universal Children's Day by the United Nations.

However, after Nehru's death, a resolution was passed in the parliament to give him an appropriate farewell and it was unanimously decided to celebrate his birthday as Bal Diwas in the nation.

Here's wishing a very happy children's day to our readers!

Daily Horoscope: Find out what the stars have in store for you today — November 13, 2019