Dhanteras 2020? Donate these items on this auspicious day to please Goddess Lakshmi

Dhanteras coincides with Trayodashi Tithi (Thirteenth) of the Krishna Paksha of the Hindu lunar month of Kartik. 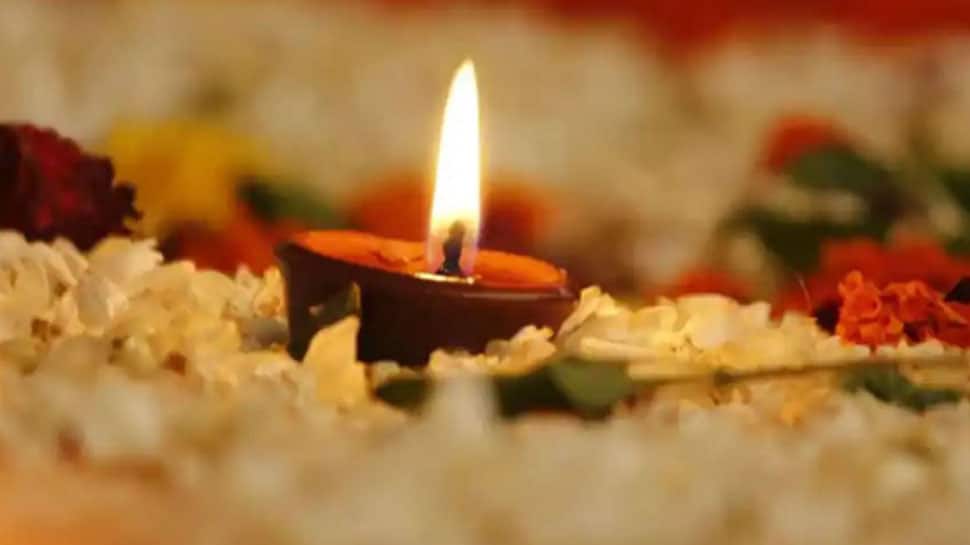 Dhanteras or Dhantrayodashi marks the beginning of the festival of lights Diwali and the auspicious day coincides with Trayodashi Tithi (Thirteenth) of the Krishna Paksha of the Hindu lunar month of Kartik. This day is very auspicious for billions of Hindus as they worship Goddess Lakshmi, Lord Dhanvantari, Lord Kubera (God of wealth), and Yamraj (God of Death) on Dhanteras.

On Dhanteras day, Hindus also worship Dhanvantari, who is considered the God of Ayurveda, for imparting the wisdom of Ayurveda to mankind to help them rid of the suffering of disease. The Indian government has announced that Dhanteras day to be observed as 'National Ayurveda Day'. It was first observed on October 28, 2016. This year, it will be celebrated on November 13.

Here are five things which you can donate on Dhanteras:

The donation of clothes to a needy person during Dhanteras is considered a very noble act. If the clothes are of red or yellow colour then they are considered as lucky. It is believed that Goddess Lakshmi gets happy if you donate clothes on Dhanteras.

Also read: When is Dhanteras 2020? Date, muhurat and significance of this festival

Besides doanting clothes and food items, you can also donate sweets and coconut on Dhanteras to please Goddess Lakshmi. It is to be noted that coconut is used in all 'poojas' and this is the reason why donation of coconut during Dhanteras is considered an auspicious act.

4. Donate items made of iron

It is to be noted that people conduct 'pooja' of broom on Dhanteras but if your friends or relatives are facing financial crisis then you can donate them broom on Dhanteras in order to please Goddess Lakshmi. But you have to donate the broom to close friend or a close relative.

When is Dhanteras 2020? Date, muhurat and significance of this festival