I'm so excited to finally get this passionate new romance out into the world," James said in a statement. 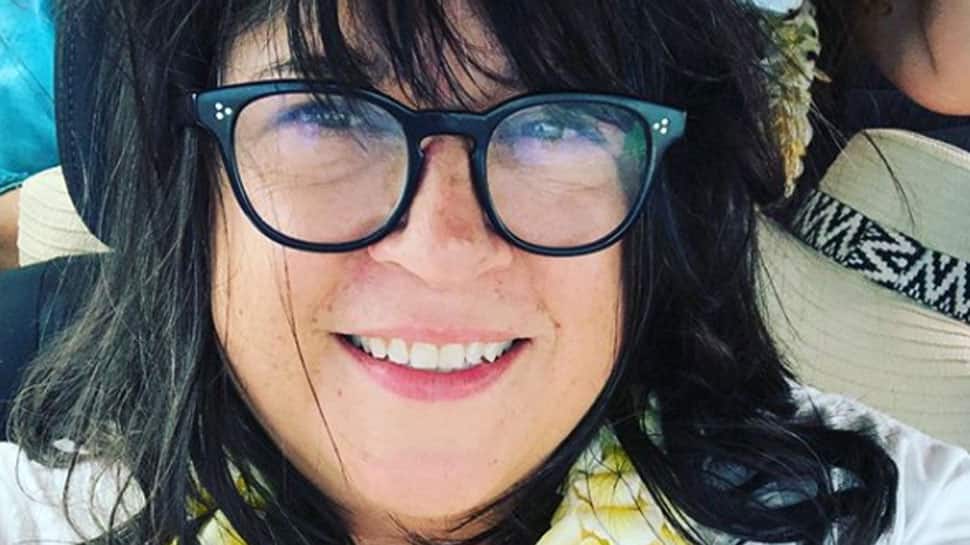 Titled "The Mister", the contemporary romance, according to the publisher, will be set in London, Cornwall and Eastern Europe and will introduce readers to the privileged and aristocratic young Englishman Maxim Trevelyan and the mysterious and beautiful Alessia Demachi, who's recently arrived in London owning little more than a dangerous and troublesome past.

"I'm so excited to finally get this passionate new romance out into the world," James said in a statement.

"It's a Cinderella story for the twenty-first century. Maxim and Alessia have led me on a fascinating journey and I hope that my readers will be swept away by their thrilling and sensual tale, just as I was while writing, and that, like me, they fall in love with them."

With one of the largest fan followings in publishing, James has been recognised as one of Time magazine's 'Most Influential People in the World'.

Daily Horoscope: Find out what the stars have in store for you - January 25, 2019