Ganesha Chaturthi: Experiencing the formless through the form

Ganesha is the lord of all the good qualities in us. 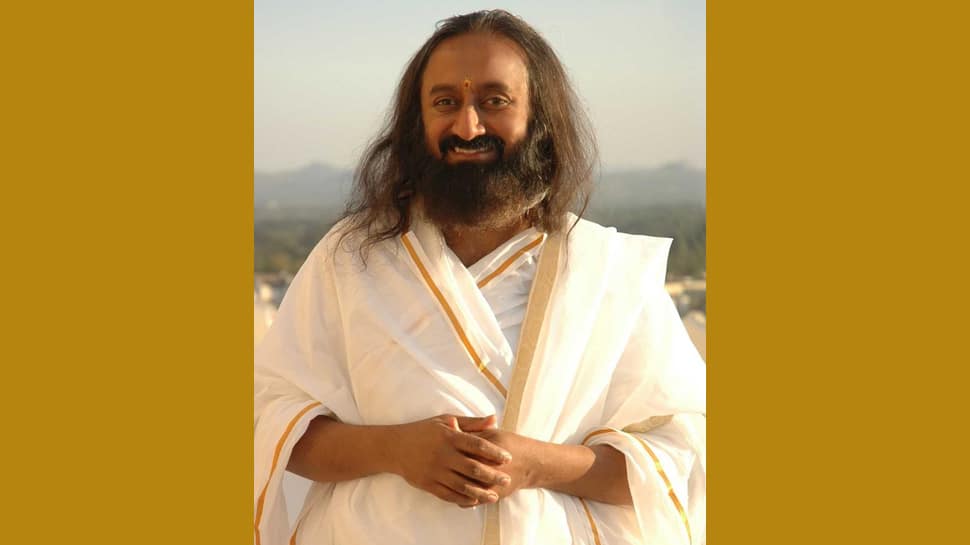 Ganesha Chaturthi is celebrated on the day on which Lord Ganesha is believed to bestow his presence on earth for all his devotees. Ganesha, the elephant-headed son of Shiva and Parvati, is worshipped as the supreme god of wisdom, prosperity and good fortune. Though it is celebrated as the birthday of Lord Ganesha, the symbolism behind the festival is much deeper.

The essence of Ganesha is brought out beautifully by Adi Shankara. Though Ganesha is worshipped as the elephant-headed God, the form (swaroop) is just to bring out its parabrahma roopa. Ganesha is described as Ajam Nirvikalpam Niraakaaramekam. This means that Ganesha is never born.

He is Ajam (unborn), he is Niraakaar (formless) and he is Nirvikalpa (attributeless). Ganesha symbolises the consciousness which is omnipresent. Ganesha is the same energy which is the reason for this universe, from which everything is manifested and it’s the same energy in which the whole world will dissolve. Ganesha is not somewhere outside of us, but the very centre of our life. But this is very subtle knowledge. Not everybody can perceive the formless without the form. Our ancient Rishis and Munis knew this; so they created the form for the benefit and understanding of people at all levels. Those who can’t experience the formless, over a period of sustained experience of manifested form reach the formless Brahman.

So in reality, Ganesha is formless; yet there is a form to which Adi Shankara prayed and that form carries the message of the formlessness of Ganesha. Thus, the form serves as the starting point and gradually the formless consciousness begins to manifest. Ganesh Chaturthi marks a unique art of reaching the formless Paramatma called Lord Ganesh by the repeated worship of His manifest form. Even the Ganesh Stotram, the prayers recited in the praise of Ganeshji, conveys the same. We pray to Ganesha in our consciousness to come out and sit in the idol for us for a while so that we can play with Him. After the puja, we again pray asking Him to go back to where He came from - our consciousness. While He is in the idol, we offer back whatever God has given us through the puja of the idol.

The ritual of immersing (visarjan) the idols after few days of worship reinforces the understanding that God is not in the idol, He is inside us. So experiencing the Omnipresent in the form and deriving joy out of the form is the essence of the Ganesh Chaturthi festival. In a way, such organised festivity and worships lead to an upsurge in enthusiasm and devotion.

Ganesha is the lord of all the good qualities in us. So when we worship Him, all the good qualities blossom in us. He is also the Lord of knowledge and wisdom. Knowledge dawns only when we become aware of the Self. When there is inertia, there is no knowledge, no wisdom, nor is there any liveliness (Chaitanya) or progress in life. So the consciousness has to be awakened and the presiding deity of consciousness is Ganesha. That’s why before every puja, the Lord Ganesha is worshipped to awaken the consciousness.

Therefore, install the idol, worship it with infinite love, meditate and experience Lord Ganesha from within. This is the symbolic essence of Ganesh Chaturthi festival, to awaken the Ganesh tattva which is masked inside us.

Daily Horoscope: Find out what the stars have in store for you today—September 14, 2018