The Sikh guru was born in Patna, Bihar and he was the only son of his parents. 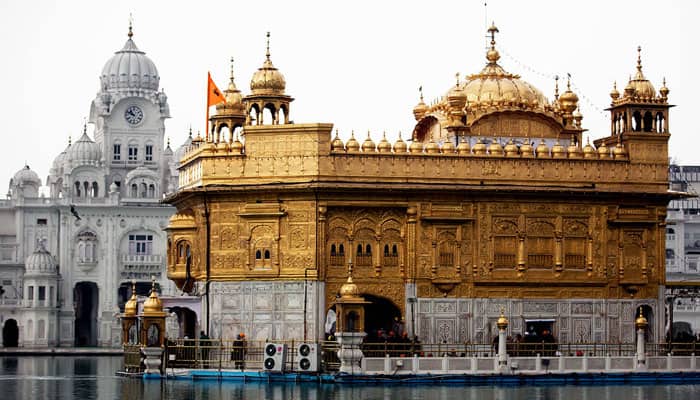 New Delhi: Guru Gobind Singh’s Jayanti, which usually falls in December or January every year, is celebrated all across the nation on January 13, 2019. Guru Gobind Singh Ji was the tenth Sikh Guru whose teachings and life continues to inspire generations in the offing. The great spiritual master was born as Gobind Rai to parents Guru Tegh Bahadur and Mata Gujri. The Sikh guru was born in Patna, Bihar and he was the only son of his parents.

He made several contributions to Sikhism in which founding the warrior Sikh community—Khalsa in 1699 was the most prominent one. Besides, he introduced the 5 K's that every Sikh follows:

Kara: an iron or steel bracelet worn on the wrist

Guru Gobind Singh Ji spread his spiritual teachings to a lot of followers. He wrote many Sikh texts and enshrines Guru Granth Sahib as the ultimate eternal Guru of Sikhism.

Most of Guru Gobind Singh Ji's Bani (or sayings) are found in the Dasam Granth or Dasveh Padshah Ka Granth is given utmost importance has is considered to be the second most important religious book in Sikhism after Guru Granth Sahib.

It has all the text by Guru Gobind Singh ji. Some of the popular Shabads by the tenth Sikh Guru are:

O God, grant me this that I may not hesitate from performing good actions.

I may not fear the enemy when I go to fight and assuredly I may become victorious.

And I may give this instruction to my mind and have this temptation that I may ever utter Thy Praises.

When the end of my life comes, then I may die fighting in the battlefield.

Lohri 2019: Best SMS, Whatsapp & Facebook messages for your loved ones