Guru Purnima 2020: Here's everything you need to know about this auspicious day

Guru Purnima is also known as Vyasa Purnima. It falls on the full moon day (Purnima) as per the Hindu calendar of Ashadha month. 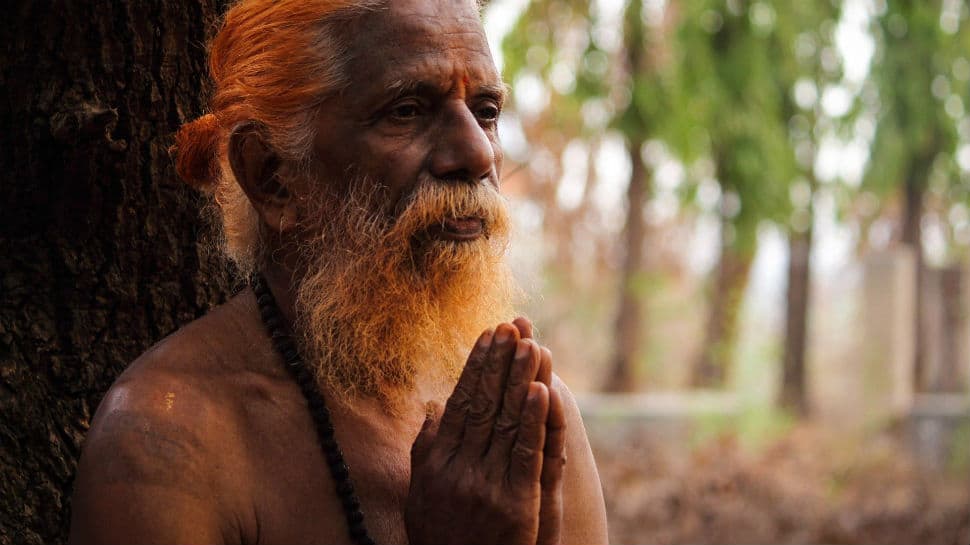 New Delhi: Guru Purnima is considered to be one of the most auspicious days in the Hindu calendar. The festival is dedicated to one's Guru, mentor or teacher. This year, India is celebrating Guru Purnima on July 5. Guru Purnima is also known as Vyasa Purnima. It falls on the full moon day (Purnima) as per the Hindu calendar of Ashadha month. People pay obeisance to their Guru on this day, thanking them for their teachings.

It is widely believed that on Guru Purnima, Lord Buddha gave his first sermon in Sarnath, Uttar Pradesh, after weeks of achieving enlightenment under the Bodhi tree. The day also holds its significance in The Mahabharata and other holy books of the Hindus.

Krishna-Dwaipayana Vyasa or Ved Vyasa, who wrote the epic Mahabharata, was also born on Guru Purnima, therefore, the day marks his birth anniversary too.

Meanwhile, history says that Guru Purnima was revived by Mahatma Gandhi to pay tribute to his spiritual guru Shrimad Rajchandra.

The celebration is marked by honouring one's Guru. It is an expression of gratitude towards the Gurus by their disciples. People perform puja, hawan and offer their gratitude to their Gurus by presenting them with gifts and other things.

Guru Purnima is of great significance for the Jains too. On this day, the 24th Tirthankara – Mahavira – made Gautam Swami (earlier known as Indrabhuti Gautam) his first disciple. He thus became a Guru and hence the day is observed as Guru Purnima.

Moreover, the importance of a Guru has also been clearly established in our great Indian epics Ramayana and Mahabharata.

The bond shared by Sage Vishwamitra and Lord Rama or Arjuna and Dronacharya is classic specimens of the Guru Shishiya Parampara.

In ancient India, parents entrusted the responsibility of their children to the Guru because they knew only a teacher could help a child evolve holistically. The Guru Shishya Parampara which was wonderfully woven in the social fabric witnessed a beautiful bond between the teacher and a student.

Here's wishing all our readers a happy Guru Purnima!

Lunar Eclipse 2020: Chandra Grahan on July 5, India timings and how to watch live