This year, the auspicious festival of Hartalika Teej falls on September 1, 2019. The festival is dedicated to Goddess Parvati, who is Lord Shiva's wife. She is also known as Maa Hartalika. 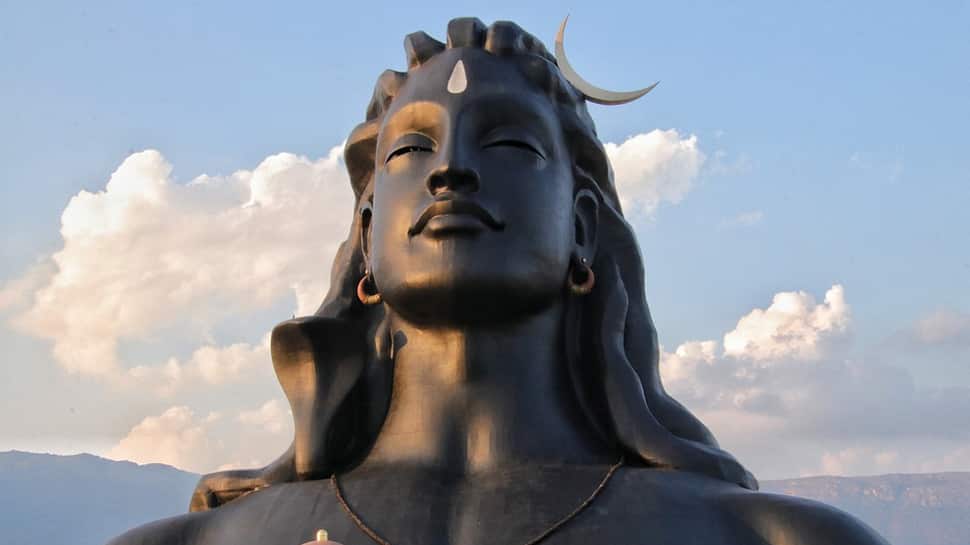 The festival of Hartalika Teej is celebrated on a large scale chiefly in the states of Jharkhand, Uttar Pradesh, Bihar, Rajasthan, Madhya Pradesh, Chhattisgarh and Maharashtra. The festival is dedicated to Goddess Parvati, who is Lord Shiva's wife. She is also known as Maa Hartalika.

This year, the auspicious festival of Hartalika Teej falls on September 1, 2019.

Here are the Puja timings as per drikpanchang.com:

On this day, married women pray for marital bliss and their husband's long life. Generally, a Nirjala (without water) fast is kept to attain the blessings of Goddess Parvati.

Women rise early, take bath, wear new clothes and adorn their best jewellery. Then they visit the temple for morning puja and light a diya made of clay which needs to be kept lit all night long.

Lord Shiva and Goddess Parvati's clay idols are decorated and in the evening, all women gather to sing songs and swing on decorated swings in a garden.

As per Hindu mythology, the legend behind celebrating Hartalika Teej has it that Mata Parvati, the daughter of Himalaya was incarnated as Goddess Shailaputri. Her father has promised to marry her with Lord Vishnu after Narada Muni suggested it. When Goddess Parvati got to know of this, she immediately went to her friend and told her about King Himalaya's plan. Then, it is believed that Goddess Parvati's friend to her to the forest so that she stays away and the marriage plan which was against her wish never happens.

Then, Goddess Parvati on the third day of the Bhadrapada made Shiva Lingam out of her hair and prayed to the Lord. Shiva was mighty impressed by her dedicated and tapasya, finally agreeing to marry Goddess Parvati.

Soon, Goddess Parvati's family too got to know of her preference and after some convincing, the union between Lord Shiva and Parvati happened. Their wedding was a huge affair where the gods were part of the marriage ceremony. The goddess's mother and father blessed the divinity.

Meanwhile, the Goddess had made Lord Vishnu her brother, as per popular belief.

Since then, the day is referred to as Hartalika Teej. Because Goddess Parvati's female (aalika) friend sort of abducted her (harit) to the forest so that Mata can marry Lord Shiva.