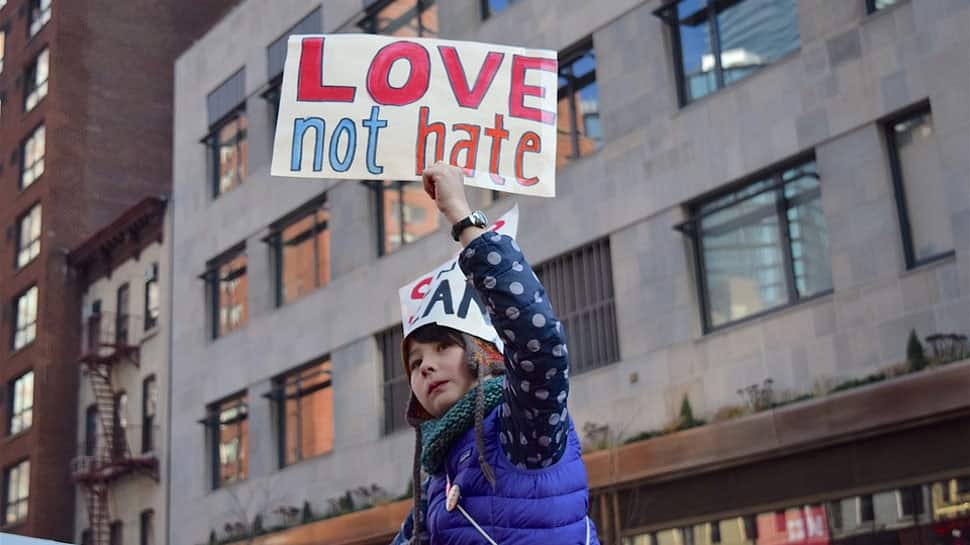 New Delhi: Human Rights Day is celebrated across the globe on December 10 every year. It marks to honour the United Nations General Assembly's adoption and proclamation. The day sets out to celebrate equality irrespective of caste, colour, creed, religion and sex.

The day was adopted at the 1948 United Nations General Assembly. It became hugely popular and in 1952, Human Rights Day stamp was issued by the United Nations Postal Administration.

However, in South Africa, the Human Rights Day is celebrated on March 21. It is marked on this date as a rememberance of the Sharpeville massacre which took place on March 21, 1960.

On Human Rights Day, let's hope for a safer and stronger future!

EsselWorld to host the most happening New Year bash in town!