International Women's Day 2020: Meet these inspiring females who braved against all odds

Summi Sethi from Jammu is a principal in one of the private colleges. 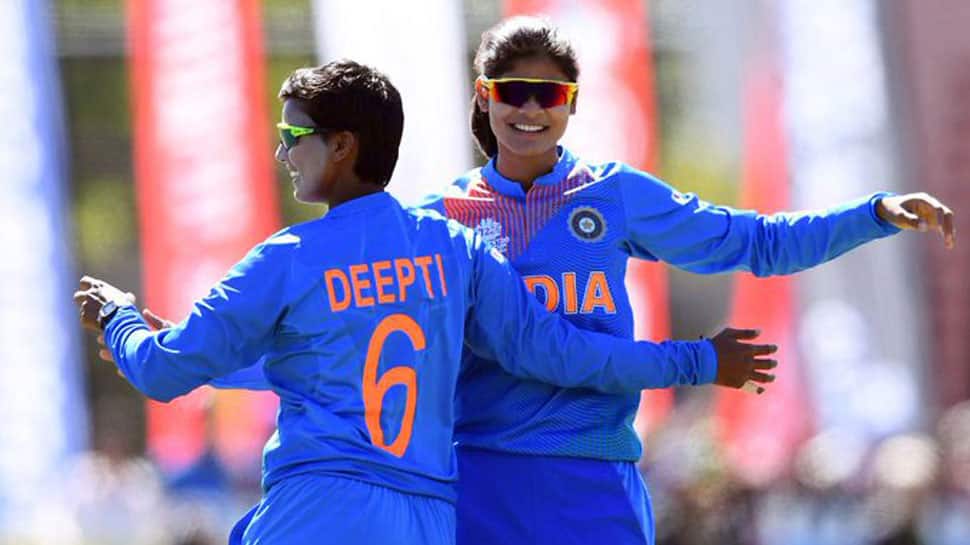 Zee News in its special edition 'Naari Shakti' presents the unheard stories of a few females who continue to inspire many with their incredible tale of hard work and zest.

Rajkumari Devi, hailing from Muzaffarpur, Bihar is also known as Kisan Chachi and Cycle Chachi. She was honoured with the prestigious Padma Shri Award by the Government of India in 2019. Rajkumari Devi was one among the 21 women awardees of 2019 Padma Awards. She facilitated the livelihood of as many as 400 females in her village. Her husband had 2.5-acre land which was not sufficient for survival, therefore, she decided to work as a full-time farmer. She took formal education in farming and empowered females from her family to grow vegetables, fruits and make pickles of different kinds. She then took the stuff to the local market and earned more money. Her business model worked wonders and has set up around 40 self-help units for the production of food items.

Indian female cricketer Radha Yadav, who is currently playing well in T-20 Women's World Cup in Australia comes from a humble background. She started playing at an early age of 12 and braved against all odds. Her father, a vegetable vendor, managed to run the family in a shoe-string budget of Rs 400-500 earnings per day. He took money from relatives and friends to buy his daughter Radha a cricket kit and the hard worker spinner won the 'Player of the Match' award in Melbourne after claiming her T20I career-best of 4-23 against Sri Lanka.

The 66-year-old farmer named Kanti from Bihar's Arrah made a strenuous effort of farming on barren land. She not only was successful but also set an example for others. In nearly 30 bigha of land, Kanti set an example of self-reliance and self-employment by starting the cultivation of Gerbera flower in Polyhouse. She soon turned it into a business model by selling it off at Patna markets. Not only this, with the help of her husband, she built four ponds where fish farming takes place. A variety of fruit trees have also been planted in the vicinity.

Summi Sethi from Jammu is a principal in one of the private colleges. After teaching children for long she thought of learning Vastu Shastra. After a lot of research and study, she has become a successful Vastu Shastra expert and is proud to be the only female Vastu Shastra Expert in Jammu at present. Her clients are not only in the city but also outside.

Nazia Kausar, who hails from Doda district of Jammu and Kashmir always aspired to be a Nurse. But due to poor family background could not complete her education. However, with the help of the Prime Minister's Special Scholarship Scheme, Nazia studied Bsc Nursing and completed her education. Today, she is practising as a Nurse in one of the hospitals in Doda.

This is the promising picture of New Incredible India.

There are many more inspirational tales of women working hard and braving against all odds to achieve the impossible. Let's celebrate the spirit of 'Naari Shakti' on this International Women's Day!

International Women's Day 2020: Incredible women achievers who led many firsts in the country