International Women's Day 2020: Meet this incredible woman achiever from Mumbai who will move and inspire you

Seema has become an inspiration for many. She is now living her life to the fullest and knows what she has to achieve. She still trains herself and knows that the mantra to success is hardwork. 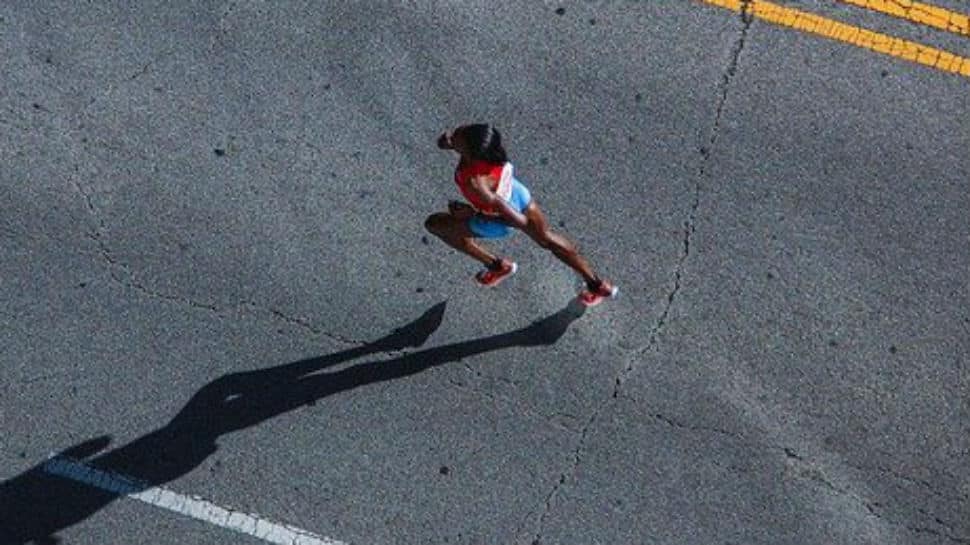 Images Courtesy: Pixabay (Used for representation only)
Share:
Written By:

New Delhi: On the occasion of International Women's Day, a special edition by Zee News on 'Naari Shakti' focuses on how women across the country have braved all odds and made breakthroughs in several areas. A woman, if she really aspires to do something, will achieve it no matter what. Today, on this special day, we will meet one such incredible woman, who fought against a disease, so at to meet her family's end meet.

A few years ago, Seema Verma, a Mumbai resident, was stuck in a bad marriage, suffered from paralysis and had no source of income to run her family. However, after she recovered, she started working as a house help. But no one knew what was in store for the brave woman. She started taking part in marathons to earn money for her family.

Seema got married when she was all of 14. She was abused by her husband and was a victim of domestic violence. Four years into the marriage, she gave birth to a boy. Things got worse and she suffered from paralysis. Her husband walked away from the marriage, leaving Seema and their son in a lurch. However, she knew she had to earn and live for her child. She also had to support her family - parents and eight siblings - along. Hence, initially, she started working as a house help. Amidst her struggle, another woman came as a blessing in disguise for Seema.

A lady named Shivangi Surve, who had an idea about Seema's condition, helped her rise. She motivated her to learn karate and she obliged. As days passed, Seema learnt the art and earned a black belt. However, this couldn't help her financially. As a house help, she hardly earned Rs 8,000, but this wasn't enough to support a big family. Owing to her condition, Shivangi asked Seema to take part in a marathon and informed her that if she completes a certain set, she would get money in return. Hence, she started prepping for the marathon race.

In 2012, she participated in her first marathon race. She even got lucky and won the race, after which she took home a prize money of Rs 10,000. Ever since then, Seema never looked back. She started participating in every marathon. However, in 2016, she couldn't participate due to a leg injury and her family had to face the brunt of it as the extra income could not reach home. Soon, she got up and made sure she got fit.

Besides this, Seema also trains other people. She has become an inspiration for many who know her and once, seeing her determination, a judge had given her Rs 25,000. Seema is now living her life to the fullest and knows what she has to achieve. She still trains herself and knows that the mantra to success is hardwork. She is also sponsored by some companies and from the money which she gets from them helps her in supporting her family.

This was just one story, for other similar ones, click here and read more. Let's celebrate the spirit of 'Naari Shakti' on this International Women's Day!