Janmashtami 2019: A look at memorable events from Lord Krishna's life

Every year, Hindus celebrate Lord Krishna's birthday in the form of Janmashtami. Temples are decorated, people are in a jolly mood, exotic delicacies are prepared and devotees are busy chanting 'Hare Krishna'. 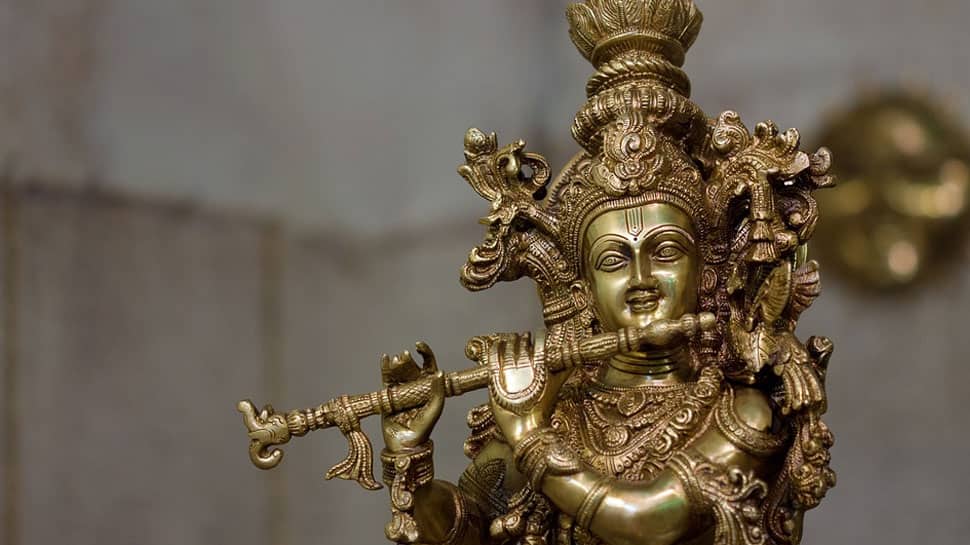 Lord Krishna is known by many names and has various legends associated with him. Each year, Hindus celebrate the supreme Lord's birthday in the form of Janmashtami. This year, the festival will be celebrated on August 24. On this day, temples are decorated, people are in a jolly mood, exotic delicacies are prepared and devotees are busy chanting 'Hare Krishna'.

Since Janmashtami is about a week away, here is a look at several events from Shri Krishna's life:

1. Showing The Universe to mother Yashodha

Kaliya was a dreaded, multi-hooded snake who poisoned the water of river Yamuna causing the cattle to die. Shri Krishna tamed the snake and sent him away from the river, restoring peace.

We all know the story of how Draupadi's cheerharan was prevented by Lord Krishna by continually extending the cloth of her saree. This incident is itched in history forever and it known by every child and adult belonging to the Hindu religion.

Shri Krishna's 'Rasleela' is famous till date. It is said that in a village in Vrindavan, the lord dances with his 'Gopis' every night, even today. The trees in 'Nidhivan' forest in the city of Vrindavan, according to belief, become Shri Krishna's 'gopis' at night.

Krishna and Sudama's friendship portrays how friends should actually be. No matter how successful you are in life, you must never forget your old friends. Sudama, a childhood friend of Krishna visited him in his palace in Dwarka when Krishna became a king. Shri Krishna gave his friend everything he ever wanted and transformed his lifestyle entirely.

Krishna's maternal uncle, Kansa was a tyrant and he had made several attempts to kill Shri Krishna upon his birth. Peace was restored when the lord finally killed the evil Kansa who had mercilessly murdered all of Krishna's brothers and sisters the moment they were born.

Daily Horoscope: Find out what the stars have in store for you today - August 16, 2019