Lord Krishna is revered as the 8th avatar of Lord Vishnu. The festival of Janmashtami is observed according to the Hindi lunisolar calendar. 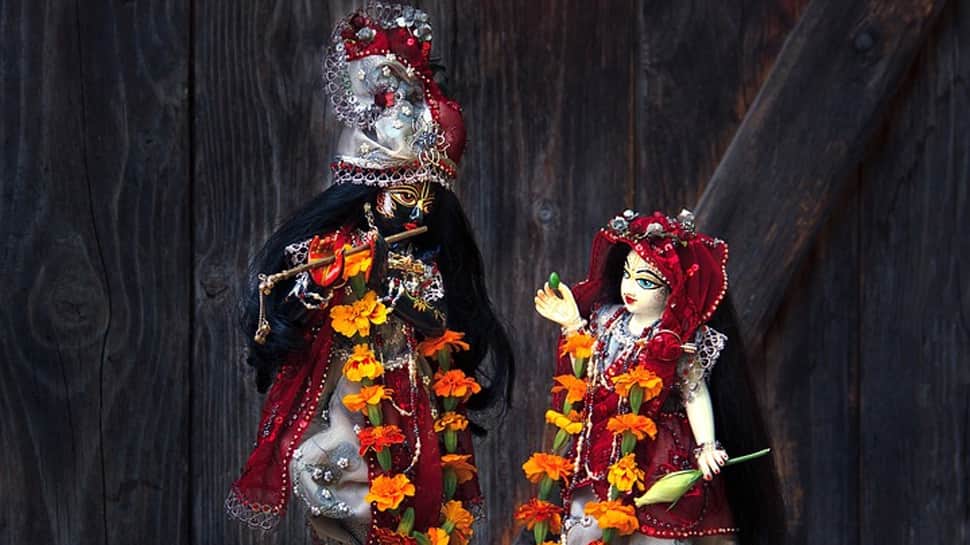 Every year, Krishna bhakts immerse themselves in the festive spirit of celebrating Janmashtami, also known as Shri Krishna Janmashtami or Gokulashtami. This year, it will be celebrated on August 24 and the preparations have already begun.

Lord Krishna is revered as the 8th avatar of Lord Vishnu. The festival of Janmashtami is observed according to the Hindi lunisolar calendar. It is said that the day falls as per the Hindu lunisolar calendar, on Ashtami (the 8th day) of the Krishna Paksha in Shravan maas (Shravan/Sawan month) of the lunar Hindu Calendar and Krishna Paksha in Bhadrapad of the lunisolar Hindu Calendar, which overlaps with August and September of the Gregorian calendar.

Therefore, Janmashtami usually falls either in August or September.

Shri Krishna Janmashtami is celebrated in various ways. At several places, devotees observe fast on Ashtami and break it only after midnight once the Lord is born. The day is marked with singing bhajans, listening to Krishna stories and legends, participate in plays based on the Lord's life amongst other rituals.

Here's the legend associated with celebrating the birth of Lord Krishna:

Lord Krishna was born to Devaki and Vasudev to kill his cruel uncle Kansa, who puts his sister and brother-in-law in jail and kills their 7 children one-by-one fearing death.

However, he too is tricked by the divine intervention when the Lord is born, Vasudeva with the help of cosmic powers takes Krishna away from Mathura by crossing the Yamuna river and leaves him in Gokul with foster parents—Yashoda and Nanda.

Vasudeva carries Krishna in a basket and takes him through the river amid turbulent rains and storm. It is believed that during that time, the king of serpents—Sheshnag emerges from the Yamuna river and acts as a shield to protect Lord Krishna under his five-headed hood.

Once Lord Krishna reaches Gokul, there Yashoda gave birth to a baby girl, who is believed to be a form of Goddess Durga. With the help of divine intervention, Krishna is safely placed in Gokul with new parents and the baby girl is taken to Devaki and Vasudev in Mathura.

Therefore, Lord Krishna was raised by Yashoda and Nanda Baba.

Krishna Janmashtami is followed by Nandotsav which hails the festive occasion of the times when Nanda Baba distributed gifts and sweets in the neighbourhood upon the birth of child Krishna.

Daily Horoscope: Find out what the stars have in store for you today—August 21, 2019