Lohri 2020: Significance of why this festival is celebrated across the country

Various kinds of food items are offered to the Lohri fire to seek blessings, prosperity and happiness from the almighty. 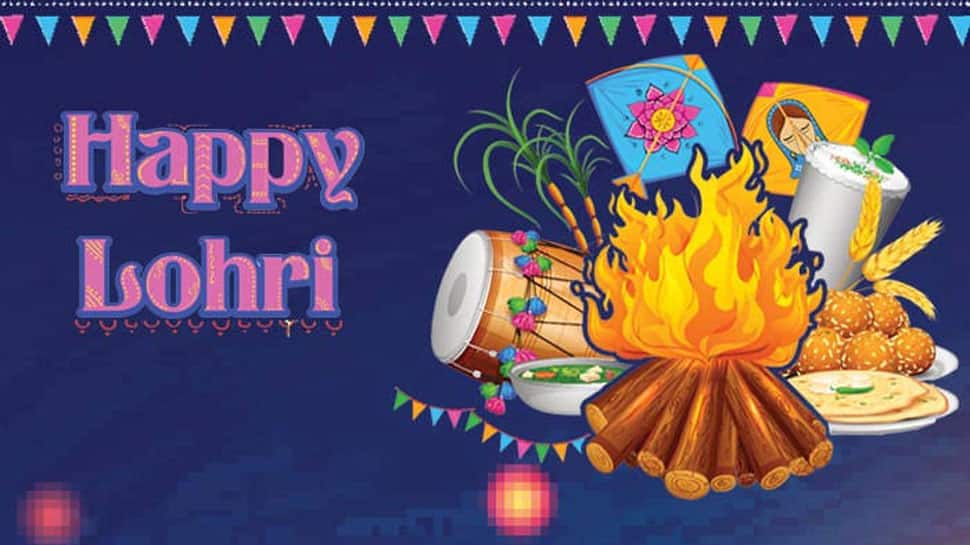 New Delhi: The auspicious occasion of Lohri is widely celebrated in the country on January 13 every year. The festival holds a greater significance in the states of Punjab and Haryana. Therefore, the Punjabi diaspora, settled abroad celebrates Lohri there with equal zest and zeal.

But have you ever thought about why we celebrate this festival? Well, it is said that Lohri marks the winter solstice, welcoming the beautiful summer sunshine with open arms. Lohri is celebrated one day before Makar Sankranti, also known as Maghi on January 13 every year.

It is believed that by performing the circumambulation of the Lohri fire with utmost faith and optimism, one can expect miracles to happen.

The festival ushers in a new dawn for a great harvest season as it bids goodbye to the cold and bone-chilling winters.

Also, many look forward to celebrating the festival of Lohri in order to wish for the well-being of loved ones, to pray for children’s marriage, the childless seek an offspring while praying to the Lohri goddess (Agni).

Various kinds of food items are offered to the Lohri fire to seek blessings, prosperity and happiness from the almighty. The Lohri Prasad consists of five food items which include the Til (Sesame), the Gajak (a sweet preparation), Gud (Jaggery), Moongphali (Peanuts) and Phuliya (Popcorn).

These are offered to the fire Goddess (Agni) to seek her blessings for the wellbeing for the family.

Lohri 2020: You can send these WhatsApp, Facebook and Text messages to your loved ones