Maha Shivratri 2019: The story of Shiva and Ganga

On the occasion of Maha Shivratri today, here is having a look at one of the legends associated with Lord Shiva and Ganga. 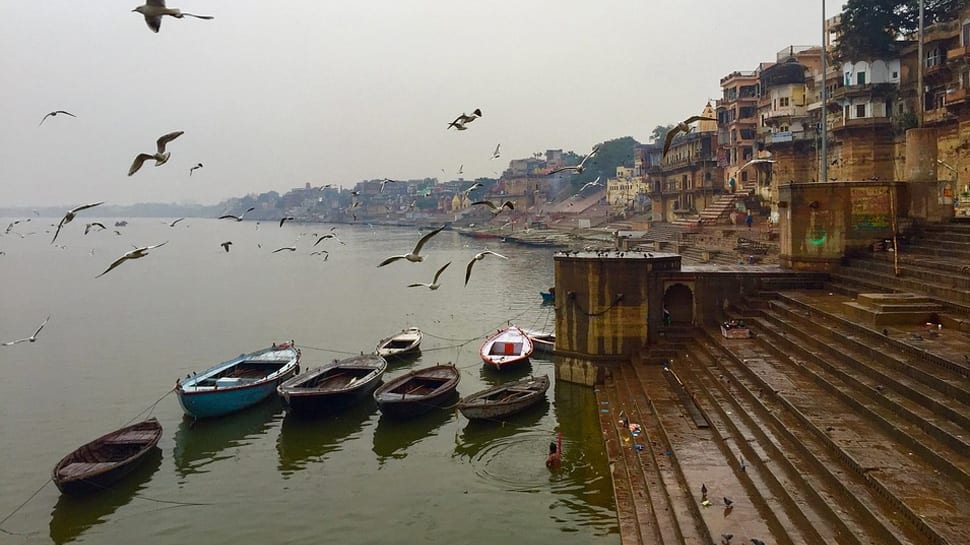 The intricate realities of life are taught in Hinduism through different stories. We have all heard stories of the popular legends that belong to our culture. One such story is of Lord Shiva and how he held the mighty Ganga in his matted locks.

On the occasion of Maha Shivratri today, here is having a look at one of the legends associated with Lord Shiva and Ganga.

King Bhagiratha succeeded in pleasing Brahma after his great-grandfather Sagara angered Sage Kapila by accusing him of stealing the sacrificial horse meant for performing the Ashwamedha Yagya. The horse was actually stolen by Indra who feared Sagara would grow more powerful than him after performing the Yagya.

Sage Kapila cursed Sagara and his descendants by saying they will never be able to attain Moksha until they bring the divine Ganga to earth from the heavens.

Brahma, who gets pleased by Bhagiratha’s prayers, asks Ganga to descend to the earth. But Ganga takes offense to this and decides to destroy the earth with her mighty force. Brahma who knew of Ganga’s fury, asked Bhagiratha to seek Lord Shiva’s help to combat Ganga’s rage.

Lord Shiva agrees to help Bhagiratha. Ganga, who is oblivious of Shiva’s power, descended with tremendous force thinking she would wash him away. But Shiva, the lord of the lords that he is, held her tightly in his matted hair. Ganga realised Shiva was no ordinary being and calmed down.

Only a stable, strong and an invincible mind can control the temptations of the materialistic world. Nothing can lure him. Hence to attain the truth, one needs to be unshakable. Stability alone can bring in peace and happiness.

To defeat arrogance, pride and ego, one needs to have strong mind. In this case,(Ganga’s force) is arrogance and Shiva symbolises strong mind.

Since Shiva held Ganga, he is known as Gangadhar.