Mother's Day special: Gods and mothers—how even the almighty revered their moms high

Each year, Mother's Day is celebrated to honour our moms. 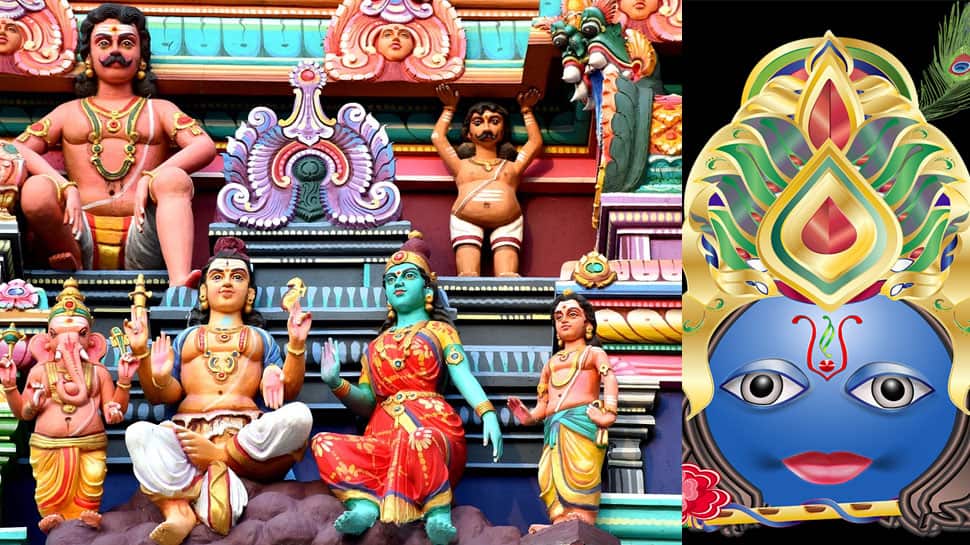 New Delhi: A mother is the first teacher to his child. The indescribable bond between a mother and his child is based on selfless and unconditional love. Moms never really ask, they only give—which comprises love, support, timely advice, your go-to guide and best friend for life. She wants the best for her family without asking anything in return—and this perhaps is the biggest trait a mother is endowed with.

Each year, Mother's Day is celebrated to honour our moms. Every second Sunday of May is marked as Mother's Day in several countries while it falls on a different date and month in other places like the UAE.

This year, Mother's day is on May 12 and on this special day, which is falling this year on May 14, let us take a moment and thank our superwoman moms for loving us unconditionally. The importance of mothers is supreme and even our gods will vouch for it. Let's take a trip down the memory lane and try to understand how even our gods gave supreme respect and love to their moms.

The divine relationship between Maa Yashoda and Shri Krishna is a vibrant example of how even a foster mother is revered more than the Lord's birth mother Devki. The legend has it that Krishna was Devki's child, who however was given to Yashoda and Nanda in Gokul exchanging daughter Yogmaya by Krishna's father Vasudeva on the night of his birth. This was done to protect him from Devki's brother, Kansa, the king of Mathura.

Although Yashoda was Krishna's foster mom, their relationship is much cherished. It was Devki who bore the lord, but Yashoda will always be remembered as Shri Krishna's loving mother!

Lord Shiva's consort Parvati along with kids Ganesha, Kartikeya and daughter Ashok Sundari are the best example of a perfect family. Mata Parvati's relationship with the kids is something which can be looked upon and taken lessons from while dealing with your own kids. It is believed that Goddess Parvati created lord Ganesha on her own, therefore she loved her child immensely—so much so that when Lord Shiva in his temper severed his head, it was Maa Parvati who got angry and asked the lord to bring back her son to life, no matter what.

Therefore, an elephant's head was placed upon lord Ganesha's body.

Goddess Parvati shared a rich and loving bond with her other kids Kartikeya and Ashok Sundari as well.

So, this Mother's Day, take a cue from the lives of our gods and make your mother feel special!